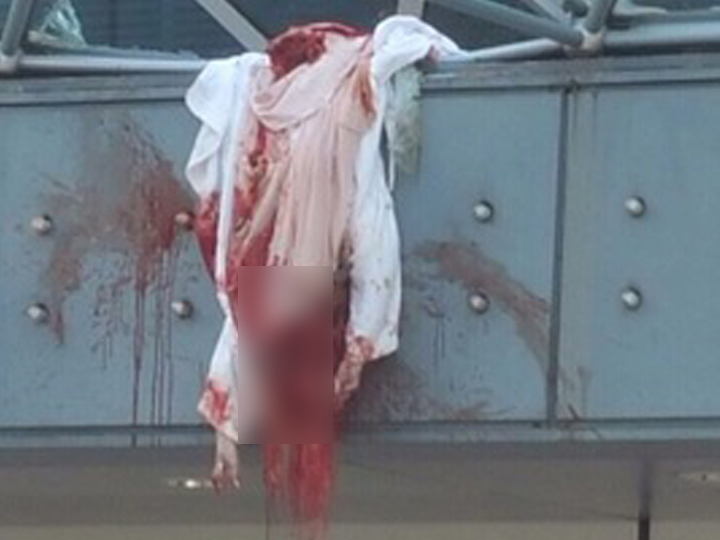 Swissotel The Stamford has damn beautiful hotel rooms – spacious and clean, marble bathrooms with a bathtub, and a balcony where smokers can puff to their hearts content! (Eventhough they’re told not to smoke in the rooms.)

Swissotel the Stamford also has its fair share of death by “plunging from a height”.

In the latest, an Australian woman was found dead yesterday, supposedly after falling from the 60th floor of the hotel.

The body of the woman, in her 50s, was found on the hotel’s second floor parapet. 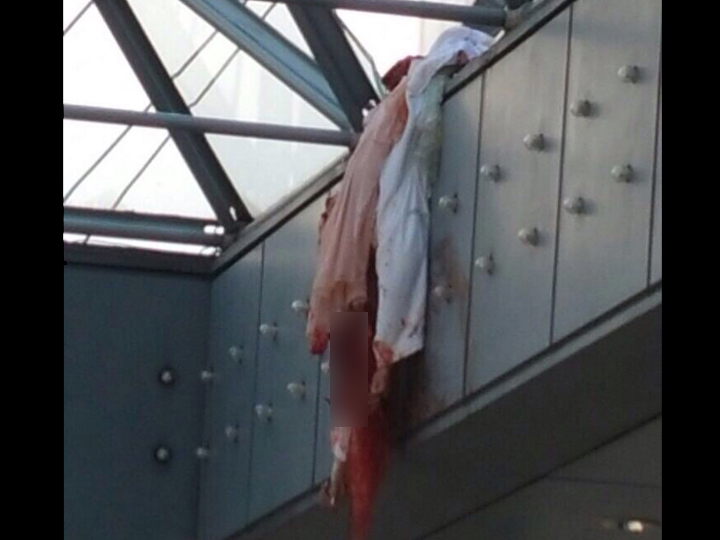 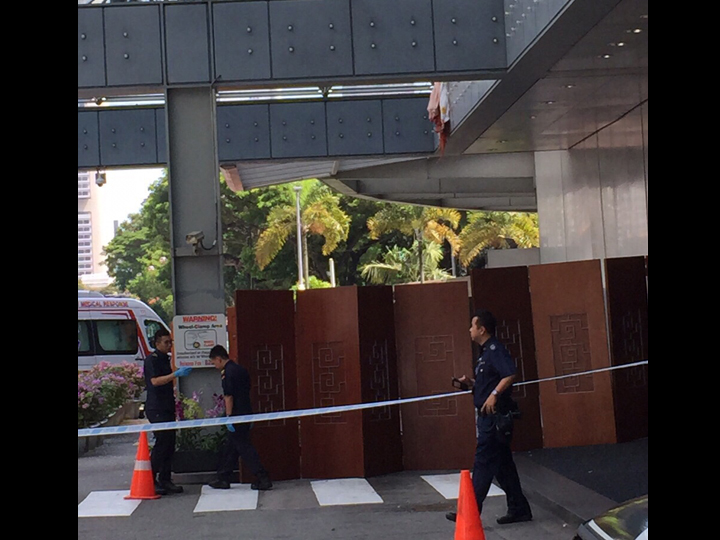 May 30th, 2012 – American woman plunges 60 floors to her death, and lands on Swissotel The Stamfords’s second floor parapet.

This Daily Mail article reporting on the incident states 29th May, which would be 30th May in Singapore given that Britain is 7 hours behind us.

How about this: all the Swissotel The Stamford “plunging from heights” death seem to involve ang mohs.

In 2013, a male Russian tourist fell to his death from the 59th floor of the hotel.

He was in his underwear and was also wearing on him a camera, and had been staying in the room on his own. 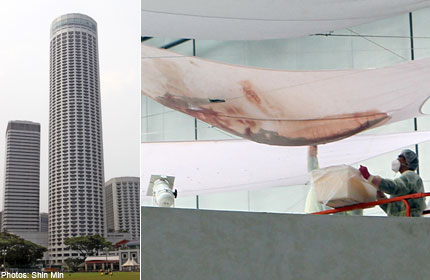 Swissotel the Stamford has more than 70 floors, and is one of the tallest hotels in Asia.

As for the coincidences, some blame fengshui, some say there’s hauntings going on above the 5oth floor.

None of these claims have been verified (and we sure as hell aren’t going to test them out anytime soon).

UPDATE: Another falling death occurred, just 5 days after the death of the Australian lady. Read more about that here.