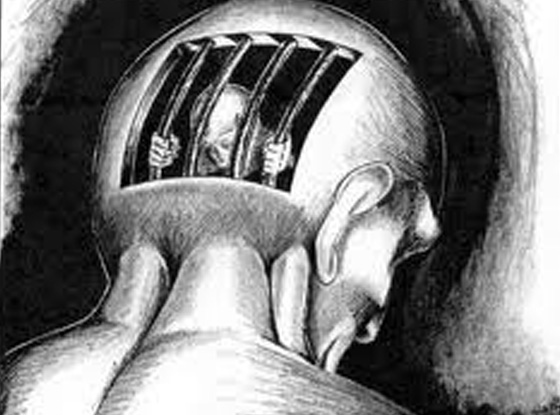 Are we living under a dictatorship that is bent on enforcing conformity to eradicate dissent and opposition? The whole National Library fracas, coupled with the latest Archie-X-Men saga seems to suggest so. We only have to look back in history to see that that’s the first thing ruthless, authoritarian rulers do to stamp their authority over the masses – burn the books. By doing this, they make sure that not only do they control the current crop of people, they also prevent opposition from stemming in the next generation.

As the Chinese say, “zhan cao bu chu geng, chun feng chui you sheng.” Loosely translated, the saying means that if we don’t pull out weeds by the roots, they’ll grow again the next Spring. Let’s take a quick look in history at how dictators have controlled the minds of the masses by depriving them of books which they deem go against the grain of society’s fabric.

Chile, 1973: After their violent overthrow of Chile’s elected government on Sept. 11, the military conducted public book burnings of works they considered subversive.

China, 1966: Books were burned in China as part of Mao Zedong’s Cultural Revolution.

Germany, 1933: Fascist university students burned upwards of 25,000 books on the Opernplatz (Opera Square) in Berlin, Germany, on May 10, 1933. Nazi leader Joseph Goebbels spoke at the event, telling the students, “You do well at this late hour to entrust to the flames the intellectual garbage of the past.”

The Ruthless Dictatorship – State of Qin, 246 BC

And, turning back to China, let’s see how one of the most ruthless emperors of all time handled, Qin Shi Huang supposedly undesirable literature (if you’re not familiar with Qin Shi Huang, he’s the guy that yew char kuay is named after lah) .

“During that time, China adopted the imperial model where the emperor was absolute, and ruthlessness was the only way to rule.

“(Qin Shi Huang) got rid of anybody who showed opposition or didn’t agree with him.”

“He was paranoid. He was constantly in fear of how he could control this vast new territory with so many cultures and so many different groups of people.”

“Qin is a man of scant mercy who has the heart of a wolf.”

“When he is in difficulty he readily humbles himself before others, but when he has got his way, then he thinks nothing of eating others alive.”

“If the Qin should ever get his way with the world, then the whole world will end up his prisoner.”

The MDA – A Big, Bigoted Beast

Was the National Library right to censor three children’s books which contained homosexual themes? Let’s not forget that in recent years, cable operator Starhub was fined by the MDA for airing a variety show that appeared to show a happy homosexual family. If you were the administrator of the library, wouldn’t you be afraid of a government backlash and cave too?

The MDA is the ultimate beast in our caged society when it comes to cultural control and oppression of thought. Now it has reared its ugly head again with the whole Archie-X-Men comic book saga, by only allowing comics with scenes that portray gays as social outcasts who should and must be ostracised. This is discrimination against a whole class of people simply based on their sexuality. This, is bigotry.

Rebecca Knuth, author of “Burning Books and Leveling Libraries: Extremist Violence and Cultural Destruction once said this of the Nazi book-burning:

“Books are the targets because they “are the embodiment of ideas and if you hold extreme beliefs you cannot tolerate anything that contradicts those beliefs or is in competition with them.”

“Book burnings are highly symbolic. When you destroy a book you are destroying your enemy and your enemy’s beliefs.”

We know who the aggressor is. And we know who the enemy is. But amidst this, what happens to the people of Singapore? We’re hammered further into a hole of narrow-mindedness which our neighbours have mocked us for.

At least sheep have the hills to graze on, before they are herded back into their pens. 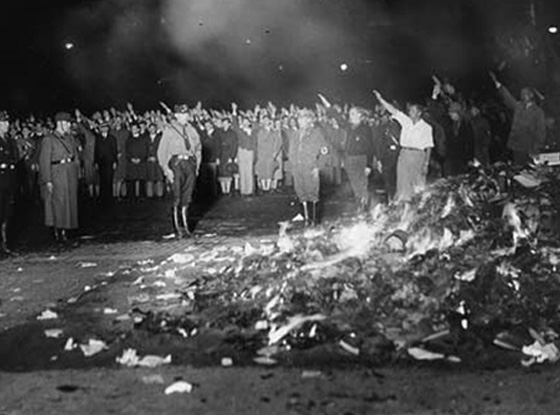