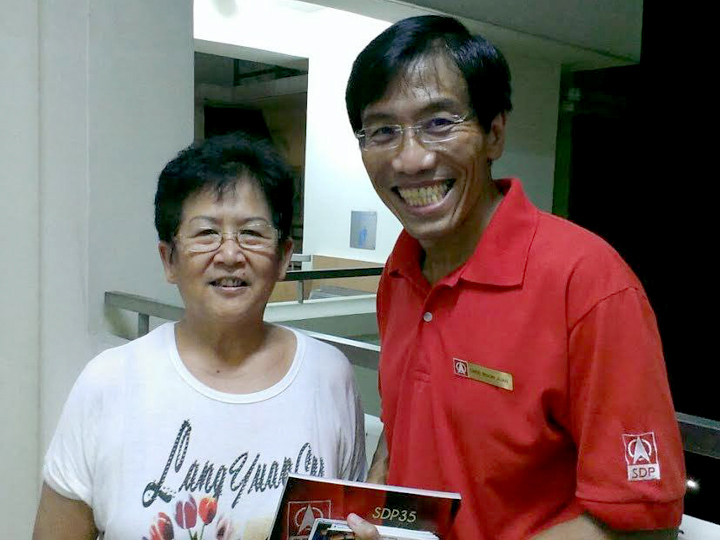 The SDP is holding a walkabout at Bukit Batok this morning (26 Jul), in a bid to support for the coming General Election.

The SMC was recently carved out of Jurong GRC – which was contested by the National Solidarity Party in GE2011.

But will the coming GE prove to be third time lucky doe the Democrats, who lost twice in battles with the PAP over the constituency?

Three years later, Ong beat Kwan again, but this time by just 858 votes – Kwan got 48.2 percent of the vote this time round.

Bukit Batok SMC was then absorbed into a GRC in 1997, until the latest changes in the electoral boundaries were implemented.

Much discontent has been generated in the Bukit Batok region, following a rat infestation.

More jarringly, the rats’ breeding ground happened to be just across the road from the town council office!