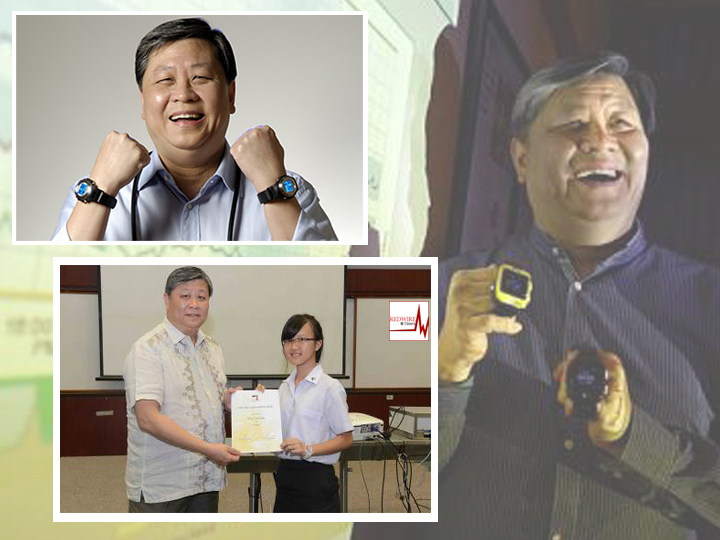 When a shield becomes a sword…

Have our army generals no wars to fight, such that they must launch an attack on one small doctor?

The Ministry of Defence (MINDEF), apparently unable to deal with Dr Ting Choon Meng’s protestations that it stole his medical invention, sought the help of the court to shut him up.

Oh yeah, and The Online Citizen too, because those red and blue chaps wouldn’t stop going on about Dr Ting and how unfair the green team was.

By means of a protection order.

The big military guns cowered behind the Protection from Harassment Act (POHA) – a law which is arguably intended to protect the weak in society from aggressors.

The last I heard about Protection Orders was when an aunty came and told me she took out one against her ex-husband because he wouldn’t stop hounding her, asking for money, and getting verbally abusive when his demands were rejected.

Let’s see what state media has to say about the POHA:

Dr Ting and The Online Citizen put the whole of Singapore’s defence force in a state of  “alarm or distress, fear, provocation, and stalking.”

Wow, with such small strength in numbers, they might as well take over our armed forces – more cost  efficient and don’t need to do national service.

Fortunately the courts were more level-headed, not issuing any punishment except an order that The Online Citizen’s interview with Dr Ting be prefaced with MINDEF’s statement of how it won the patent battle against Dr Ting.

I never expected that the POHA could be used as a sword by a public institution to numb a civilian.

I believed the law was designed to protect society’s weakest – an arm which could reach out and seek redress for such folk when they are at their lowest ebb.

I don’t know if I’m mistaken – one swallow doesn’t make a summer.

It wasn’t enough for MINDEF to put up its refutations on its online publications, and let the public weigh the arguments?

It appears to be justified in throwing the book at Dr Ting, but did it need to do a Bruce Lee on a fly?

That’s not important anymore, at least for our quiz of the day:

How many big guns do you need to take out one Singaporean scientist?

None apparently – pen and paper will do.

That’s why Singapore’s defence force is frightening, and a force to be reckoned with.

It doesn’t even need to roll out the tanks you see during the National Day Parade.