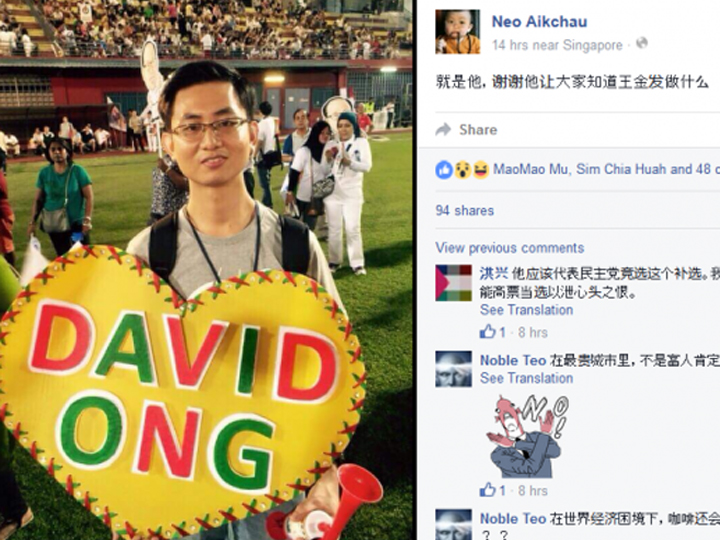 Former Bukit Batok MP David Ong could have looked his supporter in the eye and shook his hand while sleeping with his wife during the campaign trail!

Apparently, some netizens flooded Edmund Ng’s Facebook page with messages and comments on the issue of his “wife” sleeping with some passionate botak, and that got him very puzzled.

That’s because he was simply a David Ong fanboy, who was cheering on the former Bukit Batok SMC MP together with adulteress and grassroots volunteer Wendy Lim.

Still, what has surfaced is just as sinister.

It appears that Wendy Lim’s husband could have been a supporter of the campaign of the very man who slept with his wife. 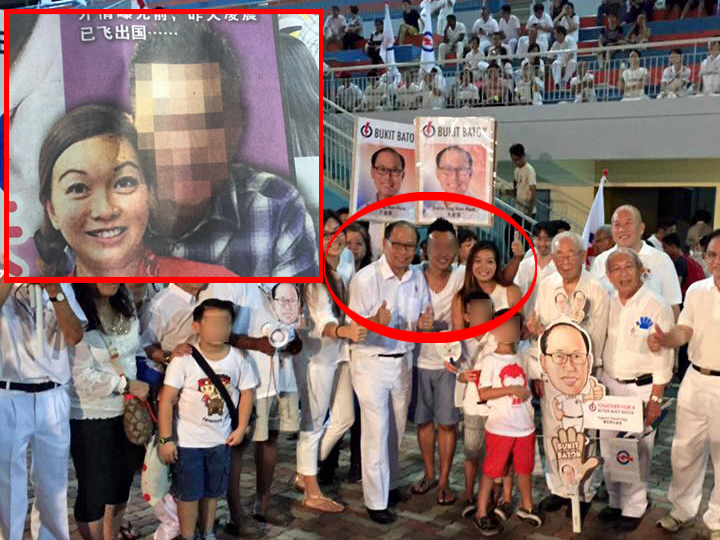 In this photo, the man his arms around Lim and Ong during his GE2015 election campaign resembles the the man that local Chinese media has identified as Lim’s husband. 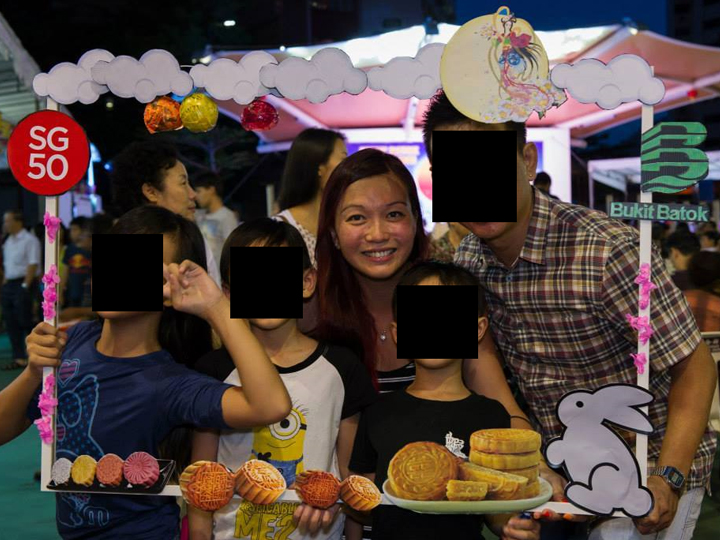 54-year-old Ong is believed to have started an extra-marital affair with the 41-year-old lao chio Lim about 6 months ago – which would have been the around the time when he was campaigning to become MP for Bukit Batok SMC.

The affair was exposed Lim’s husband blew the whistle.

He has yet to comment publicly on the case.