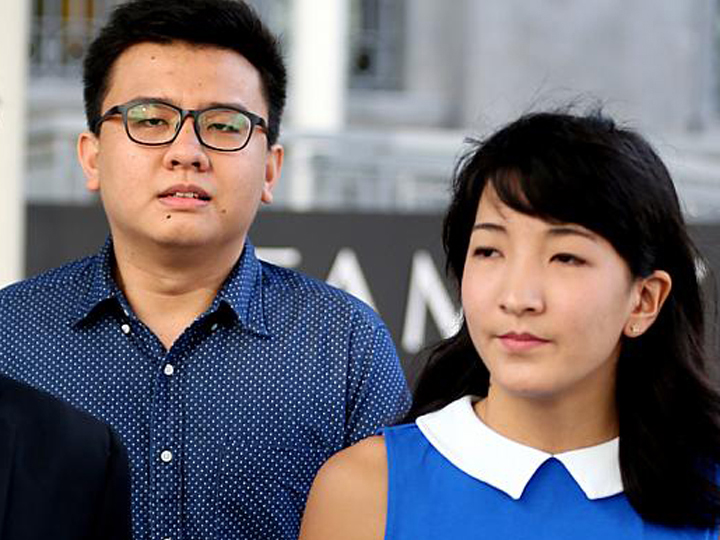 The couple accused of running socio-political website The Real Singapore (TRS) has been charged in court.

They allegedly published seditious articles on the TRS website.

The pair were nabbed in February this year, for articles published over a 2-year period beginning in 2013.

TRS had published a story claiming that a scuffle between police and Thaipusam devotees was sparked by a Filipino family’s complaint about the loud sounds of drumming during Thaipusam which upset their child.

According to the charge sheets, the particular articles have the “tendency to promote feelings of ill-will and hostility between different groups of people in Singapore, name, between ethnic Indians in Singapore and Philippine nationals in Singapore”.

Another charge relates to a seditious article published on Oct 13, 2013.

The article alleged that a woman who put down an adopted puppy works for a company that hires mostly foreigners.

TRS says that the pair were arrested on February 6th, after returning to Singapore to visit Yang’s hospitalised grandmother.

It added that Yang insists he is not part of the daily running of TRS.

TRS says Yang and Takagi plan to claim trial over the charges.