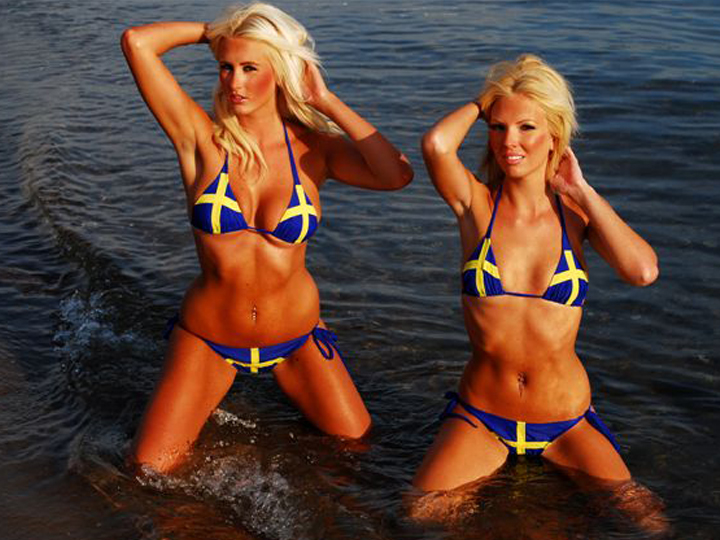 Soon as you come on land, the cuffs come on, ladies.

Singaporeans might not have much leeway when it comes to freedom of speech.

And the west often mocks us for that.

Then again, at least we can groove to the beat when we’re walking down Orchard Road.

Our Swedish friends, however, are banned from “unlicensed dancing” in the streets, including “illegally moving your feet to music”.

Owners of bars, clubs or restaurants that lack a dance permit can still be fined if customers ‘dance spontaneously and without permission’.

The law was recently upheld despite protests, including a thousand-strong dance movement in the capital, Stockholm.

Police have long argued that the permits are needed because dancing creates disorder, which in turn can lead to fights.

But opponents have branded the rule an ’embarrassing bureaucratic relic’ which should be scrapped.