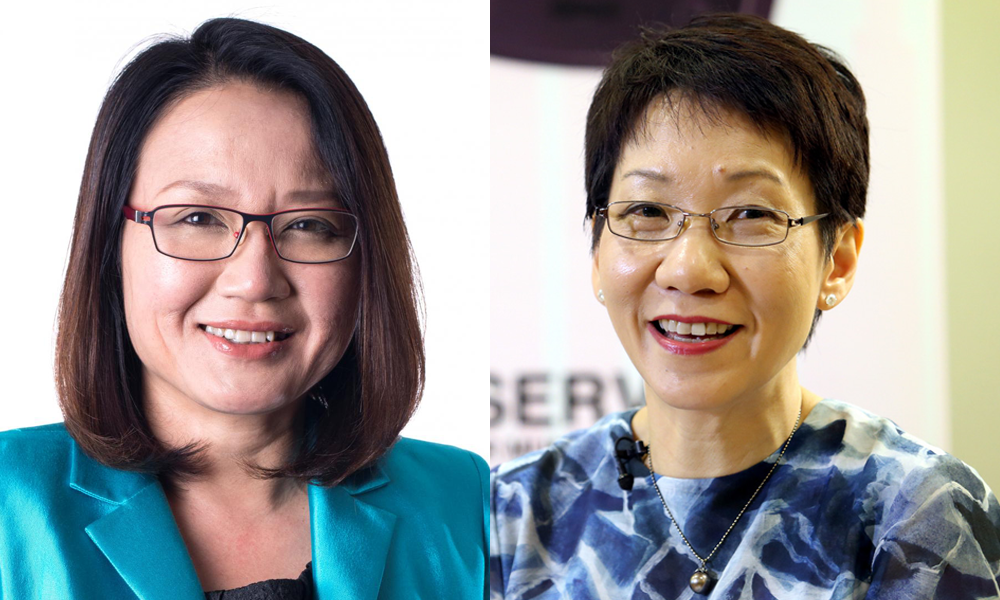 ELAINE NG: If you can’t beat them, then throw a tantrum and piss them off?

That seems to be what happened in parliament today during the catfight between Leader of the House, this Grace Fu from the PAP, and the WP’s Sylvia Lim.

When questioned by Lim as to whether there were double standards in parliament – one for the Prime Minister and one for clarifications on GST – all Grace Fu could muster was a weak attack on the WP and Lim.

“I would like to say that her conduct falls well short of the standards of integrity and honorable conduct we expect of all members. Regrettably to say that it reflects the low standards which the Member and her party have set for themselves with regard to commitment to truthful and honest debate in parliament.”

Sounds like that moment when you don’t have a good come back line and resort to name-calling?

Fu is also the Minister for Culture, Community, and Youth, so resorting to such petty and petulant behaviour when you don’t get what you want is at best objectionable, and at worst a terrible example to be setting for both men and women in terms of civility.

Not content with that, Fu cited the example of the WP’s Leon Perera, who apologised after making an erroneous statement in parliament, saying:

“I would like to remind members of the house, that they may not abuse this privilege to misrepresent facts or mislead parliament, they are not entitled to make unsubstantiated allegations without taking steps to check the facts or knowingly maintain the allegations that have been shown to have no factual basis.”

Except Perera made a genuine error, while Lim raised a concern from her constituents.

Then the threat of punishment.

“By so refusing, her conduct falls short of the standard of integrity and honor expected of all Members. I must therefore put the honorable Member on notice, and the rest of the House too, that if she repeats such dishonorable conduct and abuse parliamentary privilege, I will refer the matter to the Committee of Privileges.”

So if you don’t get what you want, engage in name-calling and threaten the other party with punishment – that’s the best we’re going to get from a female PAP political leader on International Women’s Day?

I thought only men do this kind of things (sorry guys) – and I’m not going to raise suspicions about Fu’s gender just in case I get labelled “low standard”.