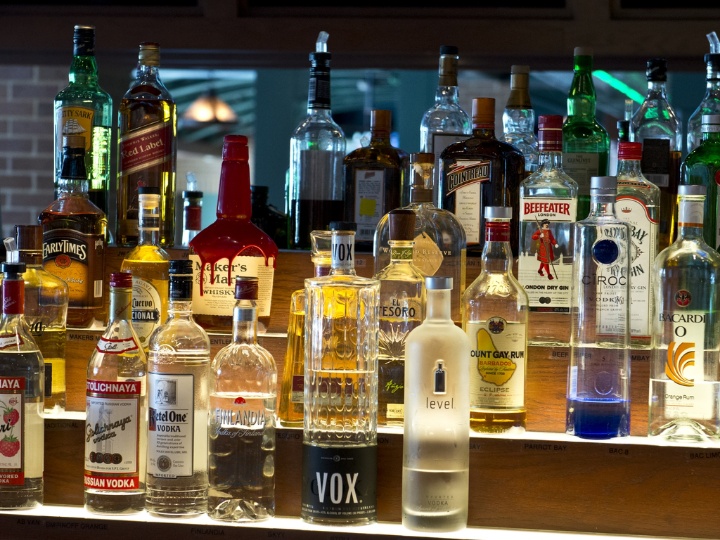 T reported that a survey showed that the majority of respondents tot that proposed ban on drinking alcohol aftar 10.30 pm in public places (say at barbecue pits) was not on: so another survey was commissioned and it came out with the “right” result. S’poreans wanted it by a huge margin.

What an idiotic survey:

“Respondents were also asked if they felt public drunkenness was a serious issue that required addressing. Eight in 10 agreed the issue needed to be tackled, and a similar proportion believed the regulations would be able to clamp down on cases of public drunkenness.”

It’s like asking if people thought shoplifting was a serious issue that needed addressing; and if chopping off the hands of those caught would reduce shoplifting; then concluding that people supported such upper limb amputation.

Above appeared on Facebook from someone that the unwashed mob (think TRE ranters and other anti-PAP irrational loonies) think of as a member of the elitist class that they are entitled to be members of, but are not.

Seriously, what the survey shows is that the

— PAP administration has not changed its attitude in thinking that S’poreans can and must be manipulated; and

— the complicity of the constructive, nation-building media, and other fellow travellers…

Most importantly, the restrictions show that administration’s panic over a little riot two years ago is not over yet. Come on, get over it. No-one died and it did show that the police hadn’t a clue what to do.

I’m sure a bit of work experience in India, China would help solve the lack of practical experience. Got to prepare for the time when the young hooligans (Roy and New Citizen H3) and Mad Dog Chee decide to call street protests.

And here’s a clueless MP asking a really dumb question:

Mr Zaqy Mohamad: To ask the Deputy Prime Minister and Minister for Home Affairs whether the Ministry will consider allowing alcohol sold in residential areas to be contained in only plastic or tin containers as a safety measure in the event of unruly behaviour or fights in the neighbourhood.

But let’s be fair to him, he’s the very same MP that had to step down from the PAP’s politburo because his CEC position conflicted with the day job’s internal rules. If he doesn’t know the job’s rules, what does he know? But let’s be fair again, he may have tot as a PAP MP, he was above mere, petty rules?

This commentary was first published on Thoughts of a Cynical Investor.

Send us your commentaries at mail@redwiretimes.com.