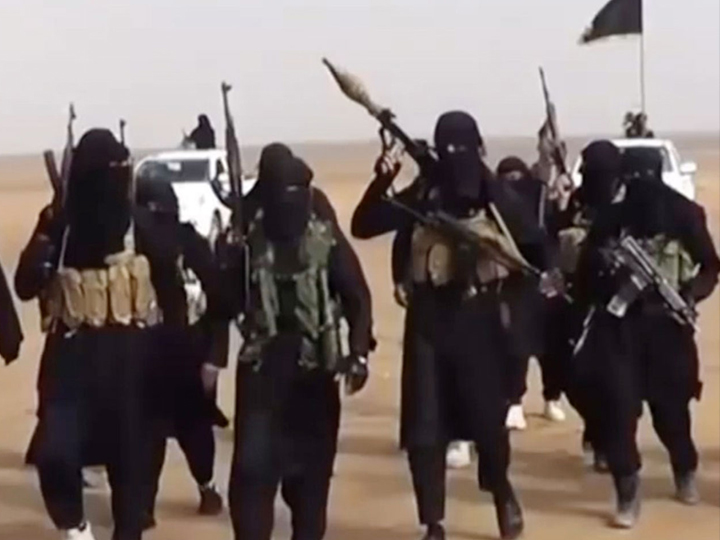 The Ministry of Home Affairs has issued a statement today saying it has arrested 3 Singaporeans, including a woman, under the Internal Security Act for terrorism-related activities carried out between September and November.

The 3 were prepared to fight for terrorism-related causes, and one of them even underwent paramilitary training.
This is the MHA’s statement:

Between Sep and Nov 2017, three Singaporeans were dealt with under the Internal Security Act (ISA).

Abu Thalha bin Samad (Abu Thalha), aged 25, is a member of the terrorist group Jemaah Islamiyah (JI). Since young, Abu Thalha has received his education in JI-linked schools in the region, where he imbibed JI’s radical teachings. He also underwent paramilitary training in some of the schools he attended.

In 2014, he took bai’ah (pledge of allegiance) and became a JI member. He understood it to mean that he was duty-bound to carry out whatever instructions the JI leaders had for him, including performing armed jihad and sacrificing his life for the JI’s violent cause.

Since 2016, he has been teaching in a JI-linked school and had also served on a JI committee which talent-spotted students for membership in the JI.

In Aug 2017, we worked together with a regional government to deport him to Singapore where he was arrested under the ISA for his involvement in a terrorist organisation. He was issued with an Order of Detention (OD) for a period of two years in Sep 2017.

Adzrul Azizi bin Bajuri (Adzrul), aged 19, is a former full-time National Serviceman who served as a Logistics Assistant in the SAF. He is radicalised and is a supporter of the terrorist group Islamic State in Iraq and Syria (ISIS).

Adzrul became radicalised through exposure to pro-ISIS online radical material. In 2014, while watching online videos related to the Israeli-Palestinian conflict, he came across ISIS-related videos.

Through continued exposure to these pro-ISIS materials, he became radicalised by ISIS’s propaganda. In mid-2016, Adzrul considered fighting for ISIS in Syria, as he saw the armed conflict there as a sectarian struggle between Sunnis and Shias.

From Aug 2017 onwards, he started having some doubts about the legitimacy of ISIS’s ideology and its violent tactics. He was issued with a Restriction Order (RO)1 in Sep 2017 and will be required to undergo counselling, including religious counselling.

Munavar Baig Amina Begam (Amina), aged 38, is a housewife and a naturalised Singapore Citizen originally from India. She is an ISIS supporter and harboured the intention to make her way to the conflict zone to join ISIS.

Amina was radicalised by a foreign online contact, who shared with her pro-ISIS materials, and convinced her that ISIS was fighting to defend Sunnis in the conflict zone. She was radicalised to the extent that she was prepared to undergo military training and take up arms to fight for ISIS in the Middle-East if called upon by ISIS to do so.

To influence others to support ISIS, Amina shared materials promoting terrorism on social media, which inter alia, encouraged others to fight and die as martyrs. Amina was issued with an OD for a period of two years in Nov 2017.

While on RO, he was cooperative and responsive to rehabilitation efforts. As such, he no longer requires supervision under the RO regime.