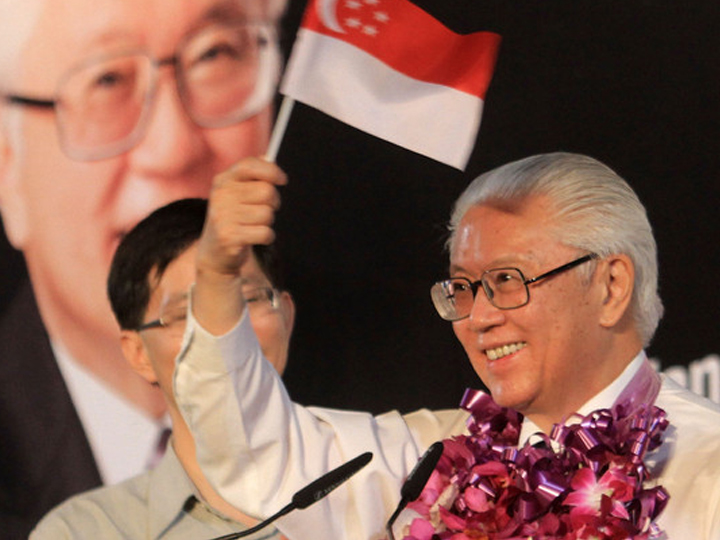 The key highlights from Dr Tan’s message include the need for a higher eligibility criteria for candidates, an election reserved for a minority candidate, and the need for the president to work harmoniously with the government of the day.

“As the president remains a symbol of the nation’s unity, it is important that the Office of the Presidency upholds multi-racialism, a core value of Singapore that underpins the social cohesion and harmony we have enjoyed thus far.”

He added that Singaporeans “need to recognise the current realities” that only 1 of the elected presidents so far has come from a minority race.

That’s why, he said, the proposed change to reserve a presidential election for a specific ethnic group if a member of that group has not been the president for five terms was a balanced approach.

Dr Tan also highlighted the president’s role as a custodian of Singapore’s national reserves and of the integrity of its public service.

Besides the minority candidate issue, Dr Tan also said that the president must be qualified to disagree with the government on matters pertaining to the Singapore’s reserves.

This is why Dr Tan agreed with the move to update the criteria individuals need to meet to be able to run for the office.

“From my own experience, the scope and complexity of the presidential oversight on Singapore’s key assets have increased significantly, even in the span of five years of my term.”

Dr Tan said that his finance background was “useful in helping me understand the technicalities of the Government’s proposals, but the decisions often also require good policy acumen and a sound judgment on what is right for Singapore.”

He noted that there is a difference between the president acting as a custodian and the president acting in opposition to the Government, and warned that the elected presidency cannot be a second centre of power, but must act in accordance with the roles prescribed in the Constitution, and not hold back the elected government of the day from performing its executive role.

“We must rely upon the wisdom of our electorate to elect a president who is able to work with the Government of the day for the proper and effective governance of Singapore.”