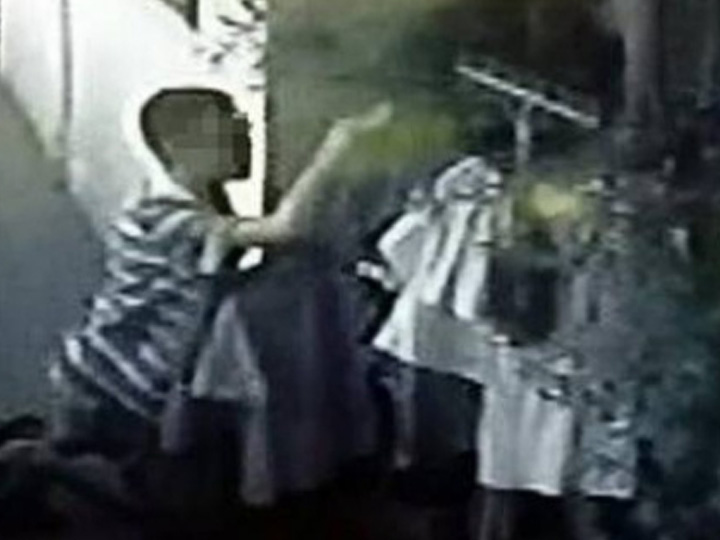 A 17-year-old teenager who molested two girls and stole eight school uniforms that his neighbours had left out to dry was on Monday placed on 30 months’ probation.

Tony Tan Tong Li had a fetish for school uniforms. He committed the offences between 2012 and March this year in Hougang, where he worked in a minimart.

He approached the girls, then aged just nine and 11, on the pretext of asking them for help to carry newspapers.

On March 27, he molested the 11-year-old girl at a staircase landing.

A passer-by later saw her crying and contacted her school.

During investigations, he also admitted to touching the nine-year-old girl on March 12 last year.

He fled after she screamed for help.

On Jan 16, the date of his most recent theft, he made off with a Holy Innocents’ High School uniform and PE T-shirt, took them to the top floor of a block of flats, and masturbated before throwing them away.

District Judge ShaiffudinSaruwan said that under the terms of the probation, Tan has to remain indoors between 9pm and 6am every day, and is to perform 80 hours of community service.

His parents have signed a $8,000 bond to ensure his good behaviour and he must be supervised by an adult when outside of home.

He will also undergo psychotherapy.