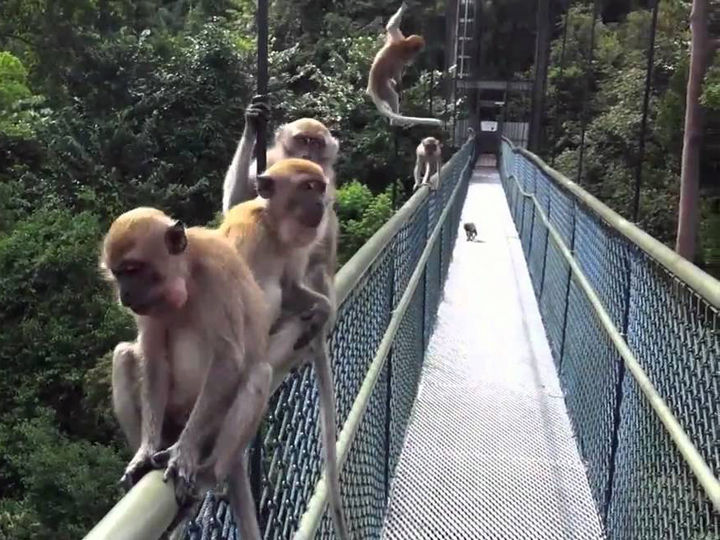 After a long year spent disturbing everyone from the aunty on the street to the Ah Huay in parliament, the Redwire team will be going on a week-long “corporate retreat” to rest and recharge.

Well, not really a corporate retreat lah, more like a break to some ulu resort island to enjoy the sun, sand, beer and bikini babes.

You know, because nothing boosts morale of the troops more than that, and because actual corporate retreats suck big time.

Here’s what we WON’T be doing for sure. Send this feedback to your bosses. 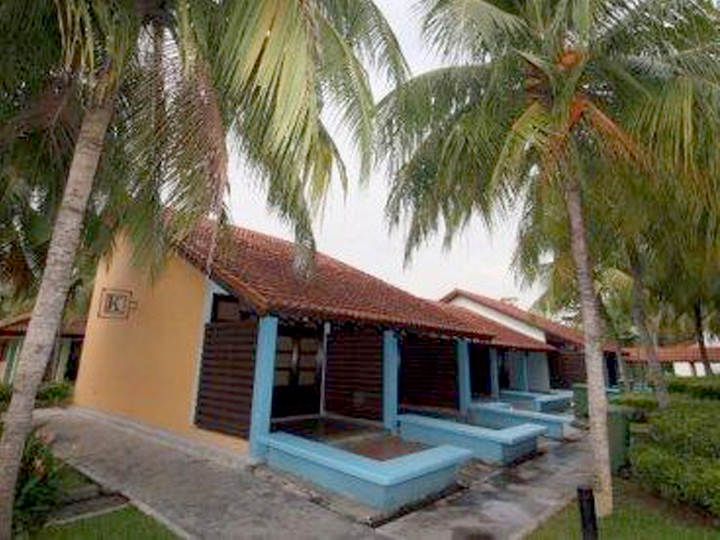 Nothing kills staff more than going to work after watching the World Cup at 3am in the morning, and retreats at chalets where all you do is drink fruit punch and coke and listen to the boss talk about what we should be doing better the coming year.

Why? Because there’s no beer. But then hor, if there’s beer the boss won’t get a chance to talk anymore because after 4 pints we’ll all be singing Beyond songs liao… 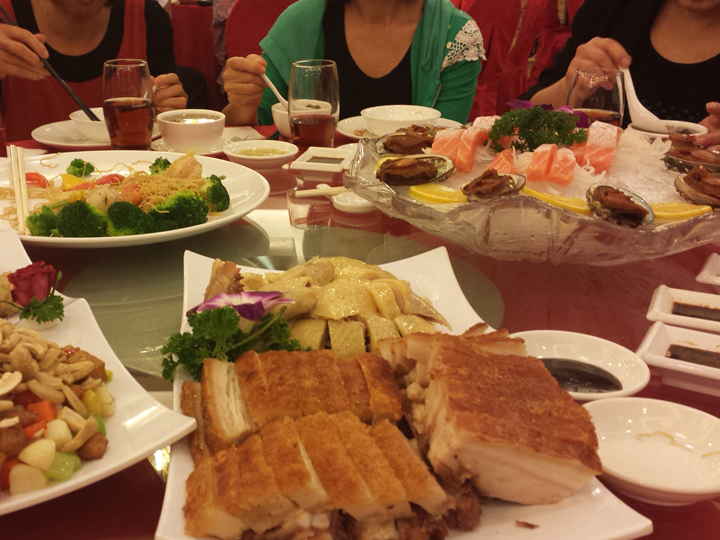 You sit at a round table with 9 other people that you otherwise wouldn’t talk to (and even avoid talking to) in real life. But you get a chance to win a lucky draw prize – a toaster oven that you don’t need which you wrap up as a Christmas present and give your mother. Fun hor.

Might as well spend the time at a beach bar lim jiu and pa billiard. 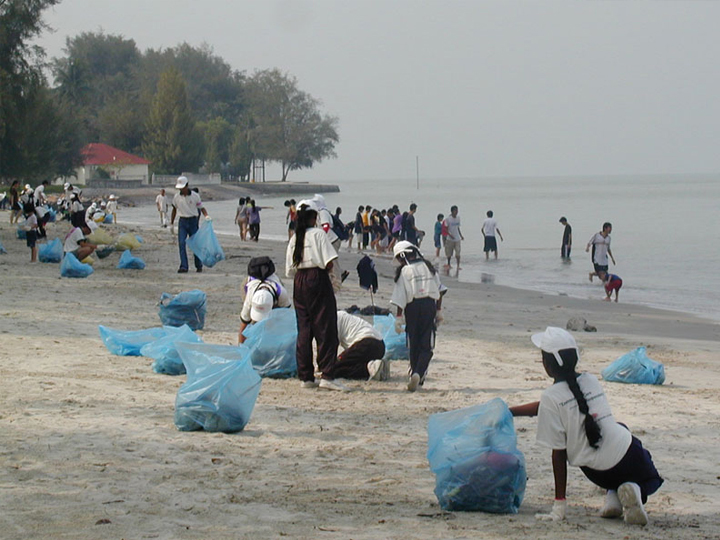 What better way to boost staff morale than making them plant trees, or go and clean up litter at East Coast beach? Surely after doing this, there will be greater bonding amongst workers, especially if they’re made to do it on a Sunday morning, right?

The only thing that people will be bonded in, towkay, is their common bond of lack of sleep and hatred for you. 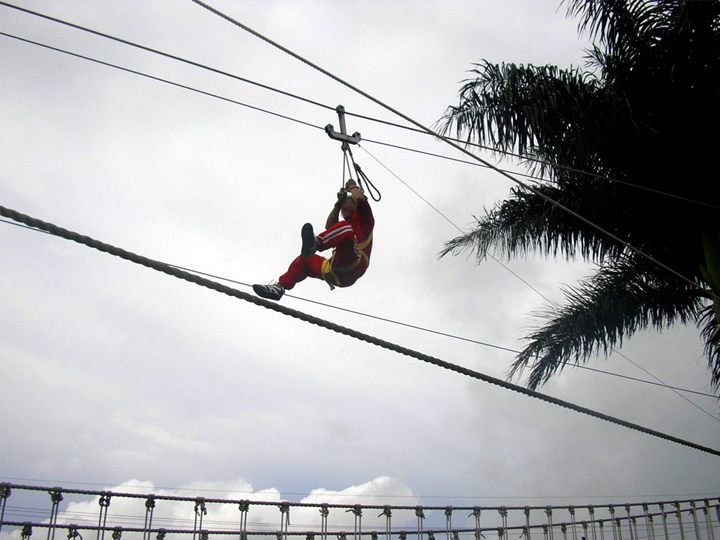 You must know this – some point in your life you must have been pressed to attend one of those retreats where there are obstacle games like Flying Fox or some other dumb-sounding games that involves poles (not the pole-dancing ones lah).

Some atas fella up there must have thought they’re fun. They’re not. Why? Because there’s no way you can tekan your boss because there’s a safety net below him. Now if only they removed that net…

Simply because if we wanted to see monkeys, we’d just go to office. Wah lau eh!