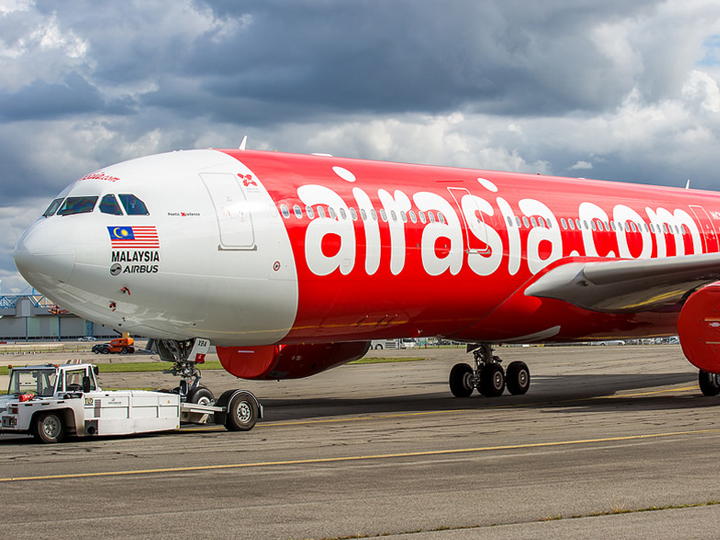 If you’re the sort who takes budget airlines, you’ll be familiar with the flamboyant Malaysian carrier Air Asia.

And if you’re familiar with Melbourne, Australia, you’ll know that it’s far away from Malaysia – in fact, it’s in the opposite direction of travel!

Somehow though, an Air Asia flight that was headed for Kuala Lumpur from Sydney found itself in Melbourne instead.

A snowball of technical errors saw frustrated passengers landing in the wrong country.

The incident took place in March 2015.

Findings from an investigation undertaken by the Australian Transport Safety Bureau issued this week stating that on the aircrafts departure, the air traffic control observed the plane departing from a parallel runway which had them on an incorrect flight trajectory.

Due to poor weather in Sydney at the time, the plane had to continue on to its new destination of Melbourne.

So, if you’re still caught in 2 minds about travel insurance…