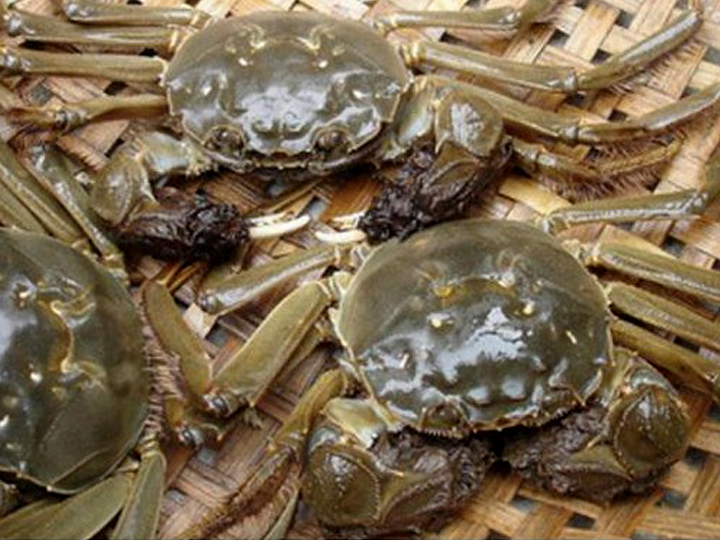 If you find crabs strolling in MacRitchie Reservoir park, don’t eat them raw!

Two boys from Hunan China who ate raw wild crabs soon had holes eaten in their organs because they did so.

The boys had eaten the crabs, and days later complained they weren’t feeling well.

One of the boys complained that he had a constant headache and couldn’t walk.

The parasites had eaten holes in their brain, lungs, and even their abdomen and chest.

Doctors believe they had ingested the parasites when they ate the raw wild crabs!