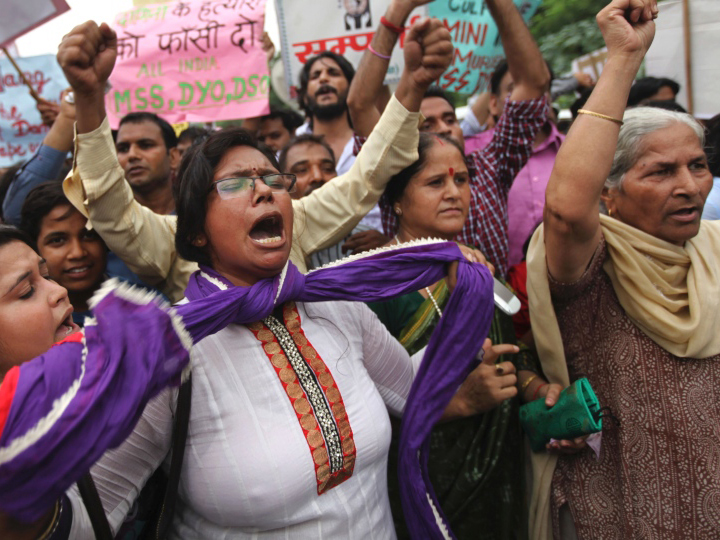 Activists in India report that a teenager was forced to have sex with his own mother in an attempt to turn him straight.

It’s called “corrective rape”, folks, and it’s one of the most horrific of such incidents to occur.

Deepthi Tadanki was told of the attack while doing research in the Indian city of Bangalore for a film on the subject.

Her film, Satyavati, follows the fictional story of a girl who is raped by her uncle after her parents become suspicious of her relationship with her lesbian housemates.

The term “corrective rape” was first coined in South Africa to denote rape where victims are targeted because of their perceived sexual orientation or gender identity to “turn” them heterosexual.

There are no formal statistic, and activists against “corrective rape” believe it is reported even less frequently than other forms of sexual assault in India because of the frequent involvement of family members.

A group called LGBT Collective in the southern state of Telangana have recorded 15 corrective rapes there in last five years.

One activist said cousins are often chosen by families to be part of the “correction” process.

This may then be followed by forced marriage.

Homosexuality is taboo in many parts of India, where gay sex is still criminalised.

Section 377 of the Indian Penal Code bans “carnal intercourse against the order of nature with any man, woman or animal”.

The offence is punishable by up to 10 years in prison, although no convictions have been recorded in recent years.