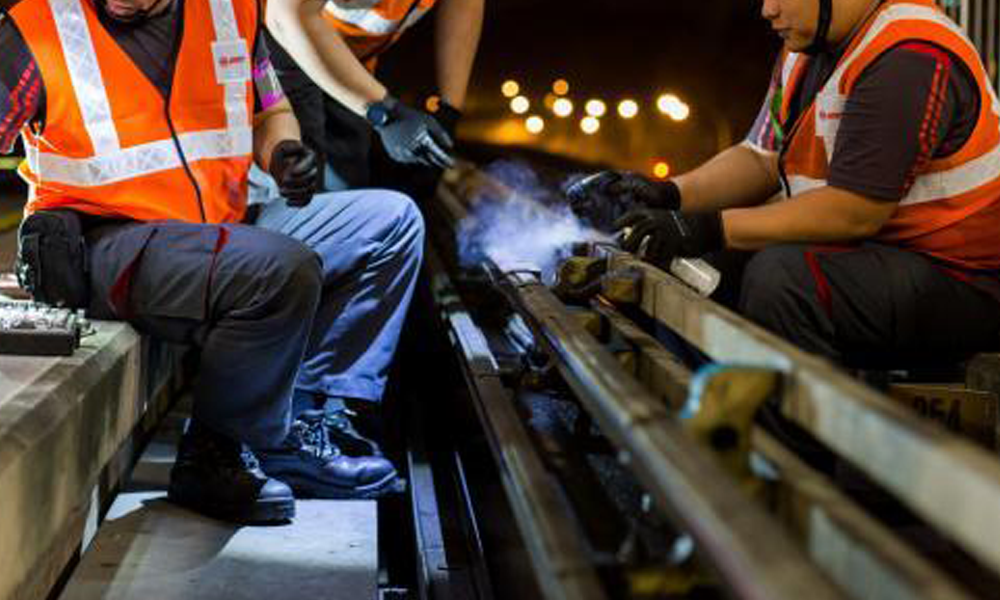 A SMRT worker was injured after a track accident involving a maintenance vehicle on Wednesday (12 Nov) and had to have his right foot amputated.

The worker, in his late 50s, was hurt by a track tamping vehicle, which is used to compact the ballast on the tracks.

The accident took place at about 4.10am near Joo Koon MRT

According to SMRT, the worker was “on track preparing for an engineering vehicle to move back to the depot after completion of maintenance works” when the vehicle injured the man’s right foot.

The worker was sent to National University Hospital and is in stable condition.

SMRT said it will carry out a full investigation into the incident.

This latest incident is the most serious of its kind since 2 SMRT trainees were killed by an oncoming train while performing maintenance work on the tracks near Pasir Ris station.

Investigations into the 2016 incident uncovered lapses in safety protocol and SMRT was fined S$400,000.