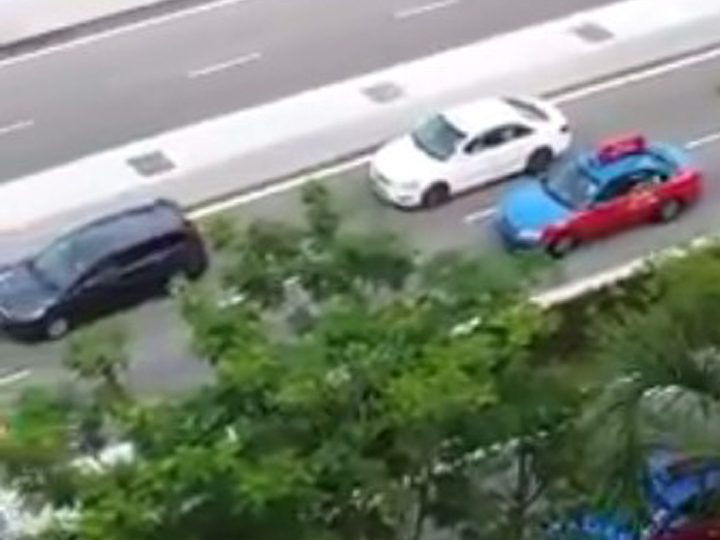 New LTA regulations stating that cars along Commonwealth must drive in reverse?

Or motorists fleeing from a giant monster attack the day of Lee Kuan Yew’s funeral procession?

Most unlikely, in both cases.

But these cars were seen reversing their way to traffic along Commonwealth Avenue yesterday evening at about 5.20pm.


This is one of two video was uploaded on Facebook by Benjamin Isaiah Tan, who said that traffic returned to normal function about 20 minutes later.

A wider shot of the incident shows a massive traffic jam stretching all the way down Commonwealth Avenue. 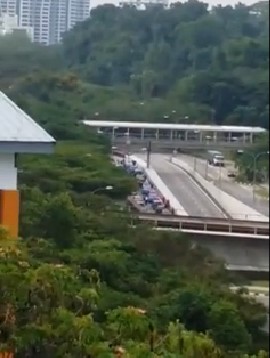