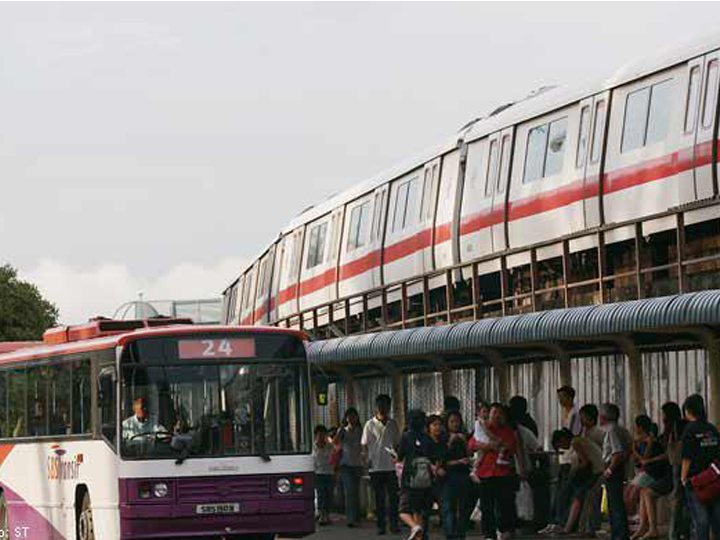 Instead of a fare hike, we could see a drop in train fare prices by up to 5.7 percent by the end of next year.

That’s due to a fall in fuel costs in recent years.

The Public Transport Council, which has begun its fare review exercise, said however that this depends on applications submitted by transport operators.

The independent committee will be guided by the existing fare adjustment formula, which is valid until the end of 2017.

Cost of energy is factored into the formula for fare revisions.

Now, only train operators need to submit fare adjustment applications to the PTC.

Public bus operators will not need to apply to the PTC for approval of fare adjustments after the industry moved to the new bus contracting model.

Transport Minister Khaw Boon Wan said 2 weeks ago that bus fares will increase with the implementation of the new contracting model.

He said that the improvements from supposed raised service standards cannot be sustained without fare hikes.