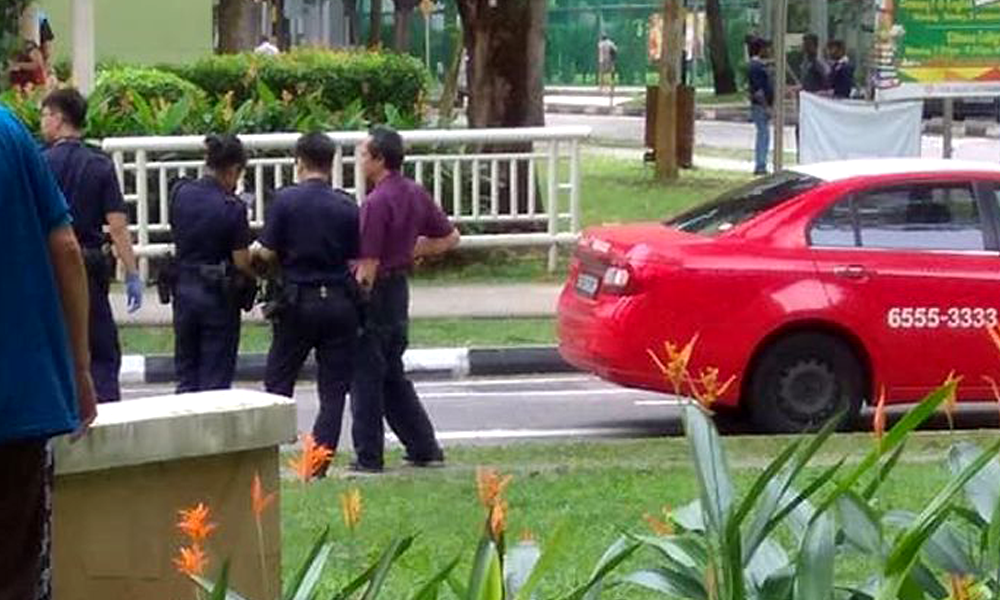 A 56-year-old aunty has died after being run over by a Trans-Cab taxi at about 12.50pm today along Dorset Road.

The aunty was sent to Tan Tock Seng Hospital but later died from her injuries.

The aunty was reportedly crossing the road some distance away from a zebra crossing when she was hit by the Trans-Cab taxi.

The taxi driver was unhurt.