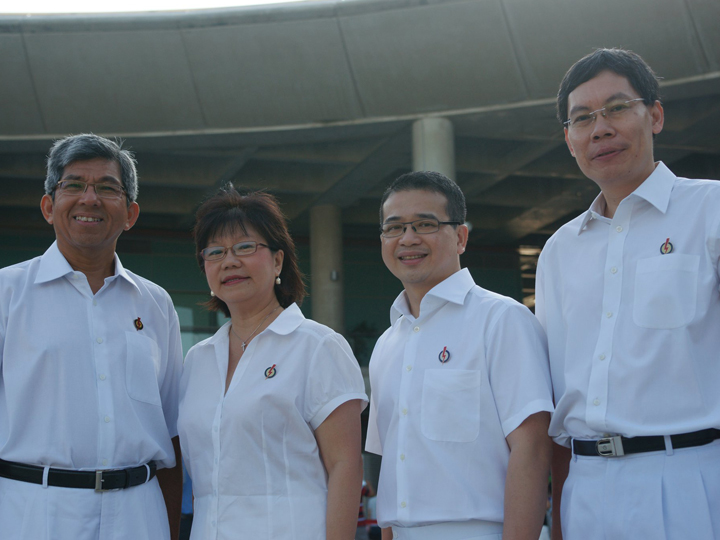 Coming to a GRC near you, or going one-on-one in an SMC fight?

With the dissolution of Moulmein-Kallang GRC, their fate hangs in the balance.

Other MPs to be affected include Ms Denise Phua and Mr Edwin Tong.

Moulmein-Kallang GRC was the only GRC to be dissolved, in the EBRC’s changes to the electoral boundaries.

Transport Minister Lui Tuck Yew was just given a second portfolio earlier this year of Second Minister of Defence.

He has had his hands full recently, with the LTA heavily involved in rectifying the SMRT’s worst-ever train breakdown.

Best known for coining the term “ponding”, referring to floods along Orchard Road, he was recently in the spotlight, over the Media Development Authority’s decision to clamp down on errant news website The Real Singapore for provoking racial and religious tensions.