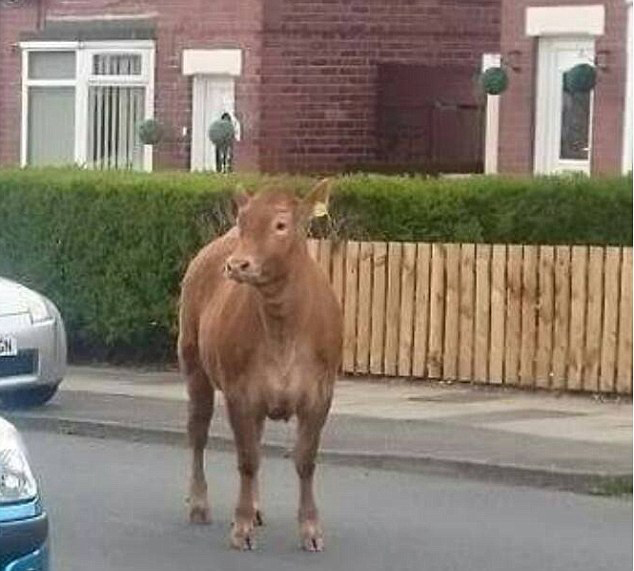 In Singapore, some held a vigil for Amos Yee, whom they believe has been mishandled by authorities.

In Britain, locals of Newcastle’s North Tyneside are holding a vigil for a cow… killed in a daring and dramatic shootout with police!

Cornered by dozens of police officers, a helicopter, 20 squad vehicles and six snipers, the villain had nowhere left to run.

A single rifle bullet to the head marked the deadly end of a cross-country chase… and Bessie the cow.

Locals are so upset at her unhappy end that they are planning a candlelit vigil tomorrow. 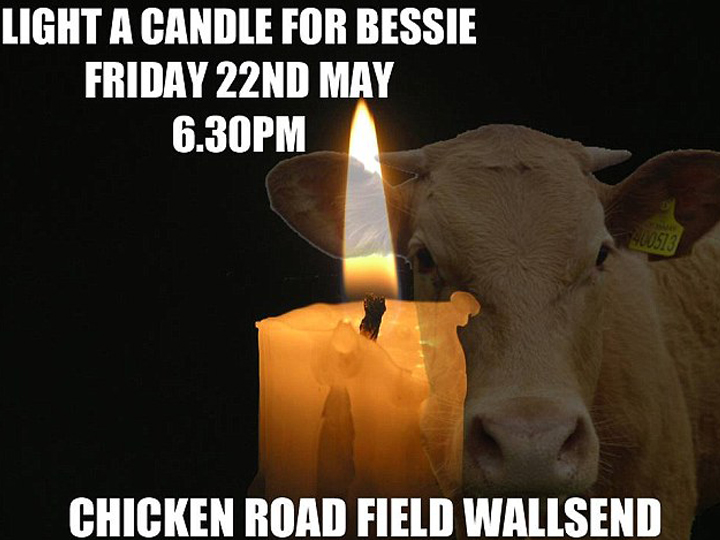 They say police could have just tranquilised the animal, instead of gunning it down. 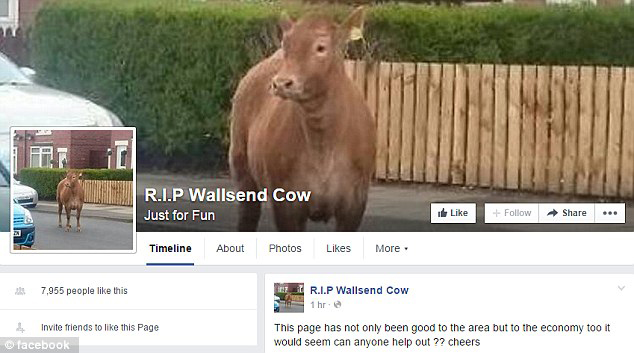 Bessie was among three cows to bolt from a country park after being spooked by a dog.

The other two were safely captured.

Police were alerted to the incident when the cows were seen on a highway.

They say Bessie was tracked down and shot because the cow posed a ‘significant risk’ to the public.

They tracked her down to a roadside field where the fatal shot was fired.

The whole stakeout lasted two and a half hours and cost the police force around S$15,000.

We don’t know who’s loonier – mourners or the cops.