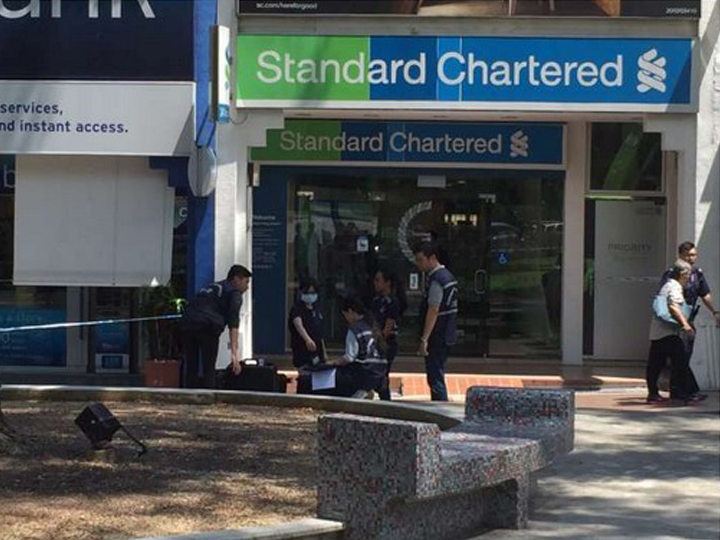 The ang moh had apparently left Singapore for Bangkok shortly after the robbery, with S$30,000 of stolen cash in tow.

He managed to steal the money without being armed.

The SPF communicated with Thai police and obtained their assistance in locating and arresting the suspect.

The suspect was arrested 3 days later on 10 July.

Police say they are arranging for the release of the suspect into their custody from Thailand.

The SPF says it did not release further details beyond the initial police statements for operational reasons to ensure the arrest operation was not jeopardised.