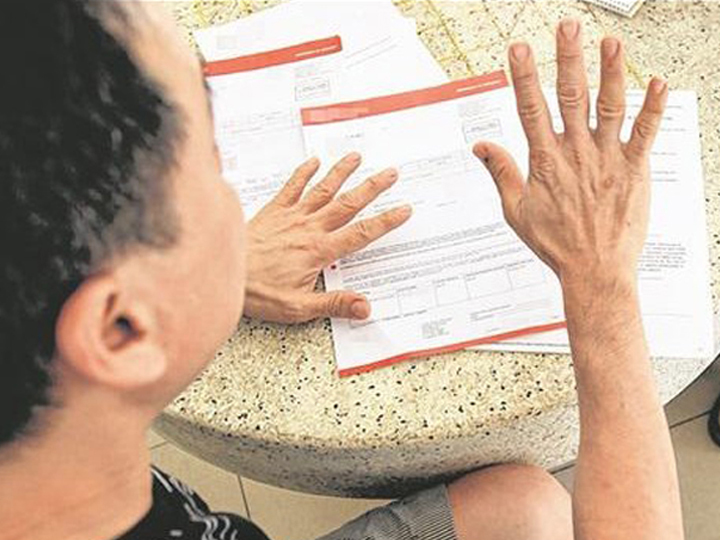 Not only did he get burnt at the casino, this uncle almost got getting fleeced by a Malaysian bank following a series of erroneous transactions.

Mr Goh had gone to Genting to gamble.

Lacking money midway through the trip (possibly because he didn’t have the Chow Yun Fatt God of Gambler kind of skill), the 47-year-old Singaporean tried to withdraw money from an ATM there using a card which he had gotten from a Malaysian bank.

He tried 4 times to withdraw S$1000 ringgit but was unsuccessful.

“The ATM machine printed out a note saying that the money couldn’t be withdrawn. I thought there was a problem with the machine so I stopped trying.”

But later when he returned to Singapore, Mr Goh received an SMS from the bank saying that his withdrawal attempts were successful.

Mr Goh was puzzled as he didn’t receive any money.

He said he spoke to the Malaysian bank’s customer service officers on several occasions, but the issue went unresolved.

“I called them over 10 times, but no action was taken.”

Afraid that he would incur interest fees for late payment, he sought the help of CASE.

With the help of CASE, the issue was resolved within the next 2 months and the bank scrapped the payment.

Mr Goh has cancelled his card with the bank.

He wants to warn others that such incidents can happen, and that those affected should seek help quickly.