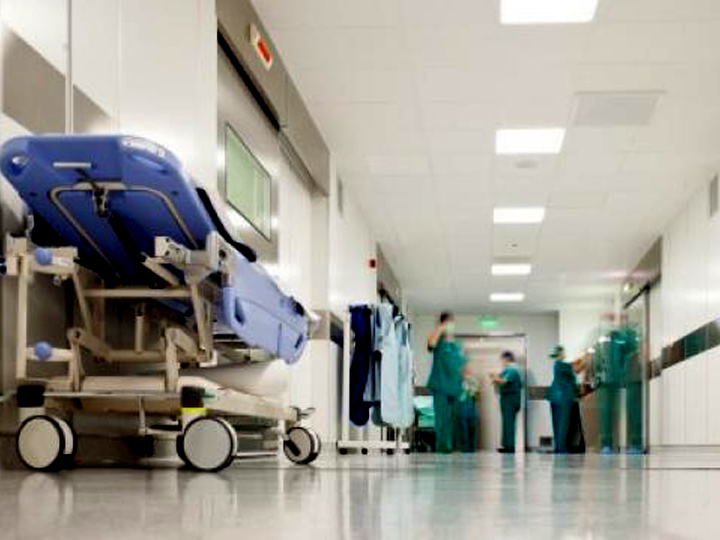 As health ministers from Asia gear up to present a new action plan to G7 leaders later this month, a worrying trend of antibiotics-resistant infections in the region is looming.

The problem – the improper use, and over-consumption of antibiotics.

This is believed to be hastening the mutation and spread of antibiotic-resistant bacteria, and reducing the effectiveness of the medication.

Some doctors say that antibiotics-resistance this will lead to a “collapse of the modern medical system” due to the key role of anti-biotics in medical procedures.

Scientists say the problem of anti-microbial resistance is particularly acute in Southeast Asia, and India and China.

Doctors have warned against improper use of the drug, saying some patients “take on pill instead of two” when they are put on a dose of antibiotics.

Such improper use means the patient takes less than what’s required to kill off the bacteria, resulting in the bacteria growing in resistance to the antibiotics.

The other issue is over-consumption of antibiotics.

This comes through the eating of meat – in particular, farmed animals that have been fed a diet of antibiotics.

Currently, about 70 percent of antibiotics produced in the world are believed to be used for animal rearing for our meat.

Some doctors say the more we eat meat with antibiotic resistant bacteria, the less resistance we will have ourselves against illnesses for which the drug is the cure.

In Thailand, scientists estimate that up to 35,000 deaths each year are the result of antibiotic-resistant infections.