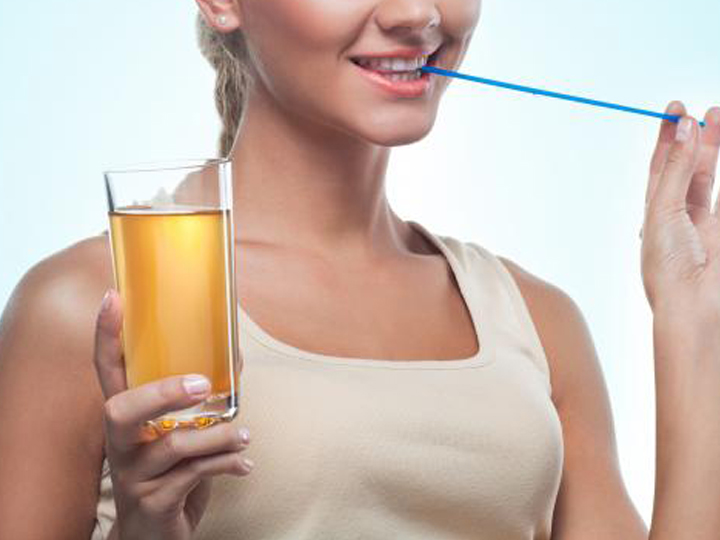 Waking up with a giant spot on your face prior to an important event is a scenario most women know only too well, but how far would you go to get rid of it?

You may have tried tea tree oil and serums that claim to zap it away in an instant but, failing those, would you dare dab your own urine on your face in a desperate attempt to banish the pesky zit?

One author claims that applying urine to your visage can be extremely effective when it comes to treating troublesome skin.

In Your Own Perfect Medicine, author Martha Christy outlines scientifically-proven and medically-documented studies. She explains that urine therapy – or urotherapy – has historical roots in ancient Egypt, China and India.

Essentially, she claims that thanks to its anti-bacterial and anti-fungal properties, urine helps boost immunity to disease.

Martha says that the enzyme, vitamin and mineral-rich liquid should be applied topically to the skin to help with acne, eczema, psoriasis and fungal infections.

The nutritional and natural healthcare consultant, who also works as a medical research writer, goes as far as to suggest that drinking your own urine will boost your health immensely.

She refers to JW Armstrong, who fasted on his own urine and water for 45 days, and recommends massaging yourself with urine and even using it as an eye and ear drop.

Urine baths, she says, are beneficial and refers to the women who took urine baths in eighteenth century France.

Indeed, pop star Madonna once claimed to swear by the gross ritual.

Speaking on the David Letterman show, she said: ‘Peeing in the shower is really good, it, it fights athlete’s foot.

‘I’m serious, urine is like an antiseptic, it’s all got to do with the enzymes in your body.’

Writing for The Telegraph, Rebecca Reid claims that putting urine in your face cream is the latest UK health trend. She explains that her friend was advised to apply it topically by the local while living in Ashram, India.

‘They initially encouraged us to mix some of our urine in with whatever moisturiser we’d brought with us. I just put some in my Nivea. And it was amazing. My skin was so, so soft,’ she writes.

‘For this reason, the actual content of each individuals urine is totally different. On the whole though, it is approximately 95 per cent water and then 5 per cent nutrients such as calcium, iron, magnesium and zinc.

‘There is no research to show any other benefits than just the 5 per cent nutrients. There has to be a simpler way of getting any benefits of urine that are claimed. I would suggest a glass of water and either a healthy meal or a multi vitamin and mineral tablet – the benefits will far exceed a glass of urine.

‘Overall – not something I would recommend!’

Urine therapy is said to date back to the Bible. Historical documents suggest that the Aztecs disinfected wounds with it, while the benefits are also mentioned in Indian and Chinese literature.

Urine is highly sterile, consisting of 95 per cent water and five per cent nutrients such as proteins, vitamins and minerals. During the digestive process, the liver deals with toxins and removes them to be excreted.

The blood then goes to the kidneys where it is filtered again and extraneous components the body no longer needs are collected in a sterile solution which is then passed as urine.

But GP Dr Rob Hicks said: ‘Over the years many people have claimed health benefits from drinking their own urine, but as far as I’m aware there is no scientific evidence to back-up these claims.

‘The kidneys are an efficient filtering system getting rid of what the body doesn’t need, so to put this back into the body seems counter-productive.

‘Personally, I believe there are better – and more palatable – ways to keep the body healthy including not smoking, eating a healthy diet, and keeping stress under control.’