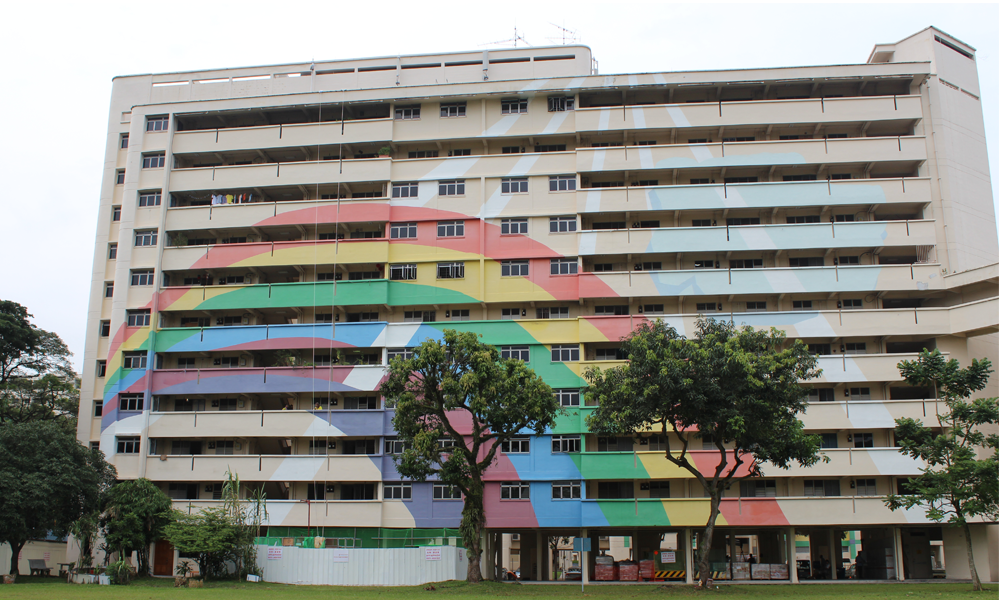 So the government says that flats will still have value even when they reach 70 years old because the state will buy back these flats from homeowners and they won’t be left with a giant egg on their balance instead of a nest egg.

Hooray. From the talk around town, Singaporeans appear to have embraced VERS and are hoping for the best.

This, despite no concrete details being released by the government about plans regarding pricing and acquisition.

In fact, the government wants 20 years to come up with a solution to its promise 2 days ago, benevolently saying that it wanted to give hope to homeowners whose leases are expiring (anyone see the contradiction there between “homeowners” and “leases”?)

But at yesterday’s REACH forum, National Development Minister Lawrence Wong revealed that the government has been looking in the matter for the past 2 years.

So after 2 years of studying the issue, there’s nothing else that can be revealed at this time about the way the government plans to go about VERS?

Perhaps people shouldn’t be too happy at this stage, since the government has admitted that it has taken the time come up with a plan but came up with a giant egg.

“There is a lot of interest in what the details would be but this is a very long-term commitment and we will have to study how the implementation is to be done, and how it can be done in a way that is sustainable financially as well.”

If you trust that the government is going to do the noble thing, then there’s no need to worry.

But seeing how the government has continuously flip-flopped on its promises regarding the value of HDB housing, much scepticism is warranted.