She sealed a bond worth S$700,000 with the help of 4 NUS classmates as guarantors, then she ran off leaving them saddled in debt.

Malaysian national Belinda Yap has been accused of pulling that heinous stunt, according to one of her supposed victims, a Singaporean man by the name of Ong Aik Seng. 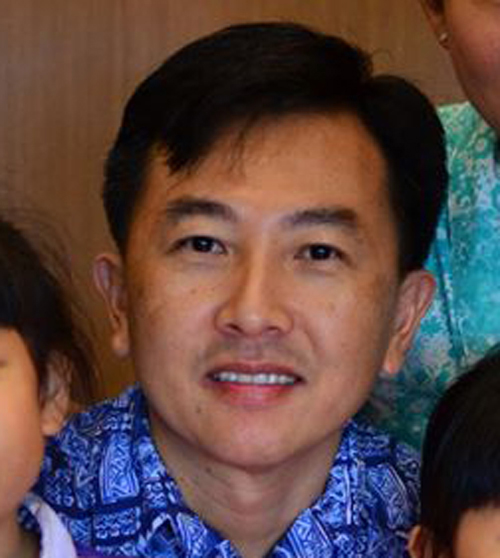 Yap was supposedly bonded to NUS when she went to the US to pursue further studies.

After she got her PhD, she allegedly found work in the US and refused to return to Singapore, leaving her guarantors to work out a settlement with NUS over the amount pf money she owed for the bond she broke.

Attempts to reach her were said to be futile, while her family from Melaka are said to have washed their hands off all responsibility.

Her supposed vanishing act came as a surprise to some who knew her as an excellent student during her NUS days. 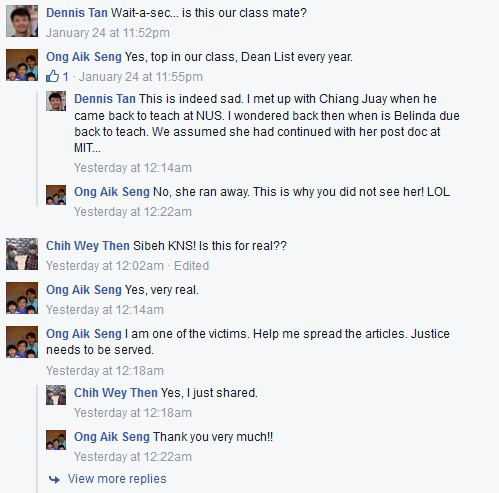 Her alleged victims are now buzzing on social media in an attempt to track her down and make her pay. 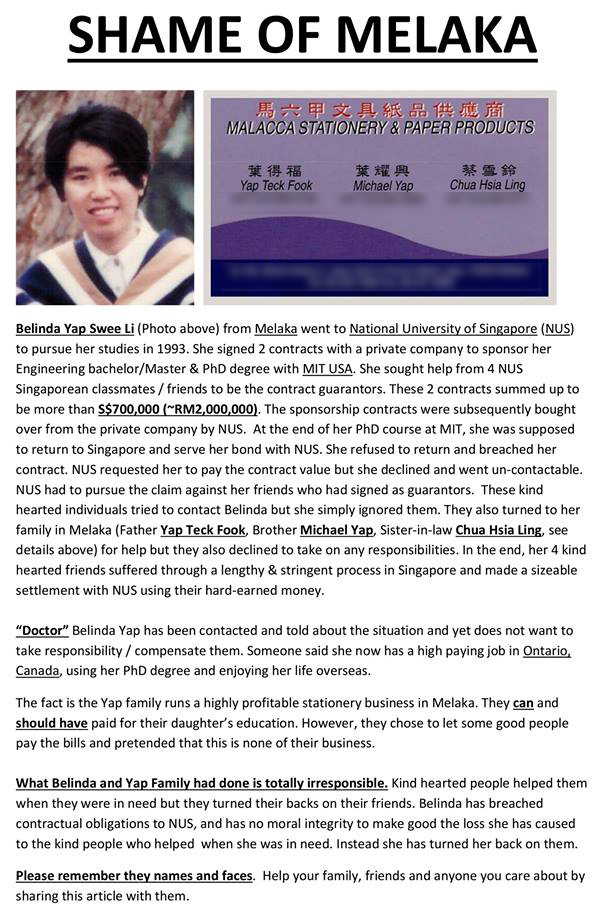 UPDATE: Belinda Yap, the Malaysian national accused of bailing on her guarantors from NUS and saddling them with debt has taken taken action against her accuser.