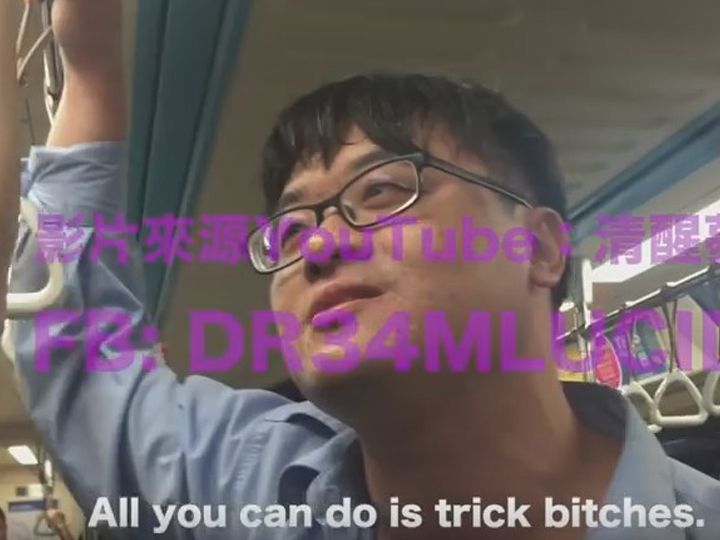 The MRT incident where an angry ang moh bully verbally abused a teenager for wearing a shirt bearing an offensive slogan this July made waves in Singapore.

In Taiwan, another MRT incident has brought shame to locals there.

A Taiwanese man, apparently angry that an ang moh was dating a local girl, launched into a whole string of verbal abuse at the ang moh.

Christopher Raymond Hall says the man had followed him and his girlfriend while they were on the train in Taipei, and began to abuse him when they were standing idly. 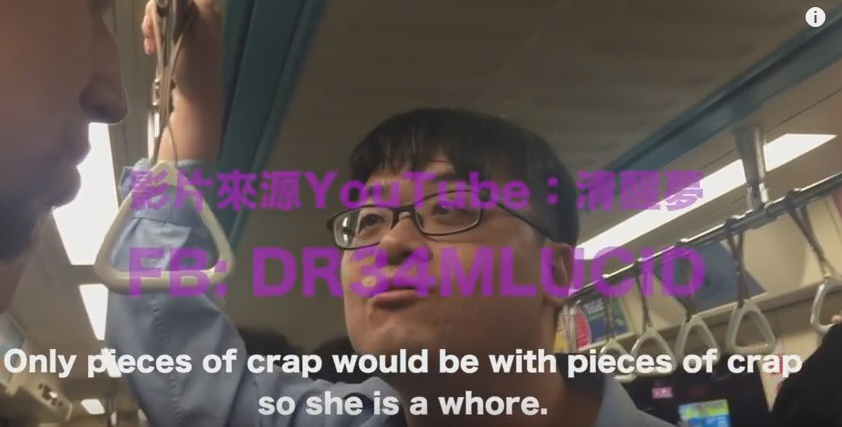 In this video which he uploaded on YouTube, Hall says the man attacked his girlfriend for being a “whore” because she was dating an ang moh.

The man also used profanities on Hall, used derogatory terms on him, and called him ugly because of his race.

He persistently told Hall that he was a failure because he was in Taiwan and that he should go back to his own country. 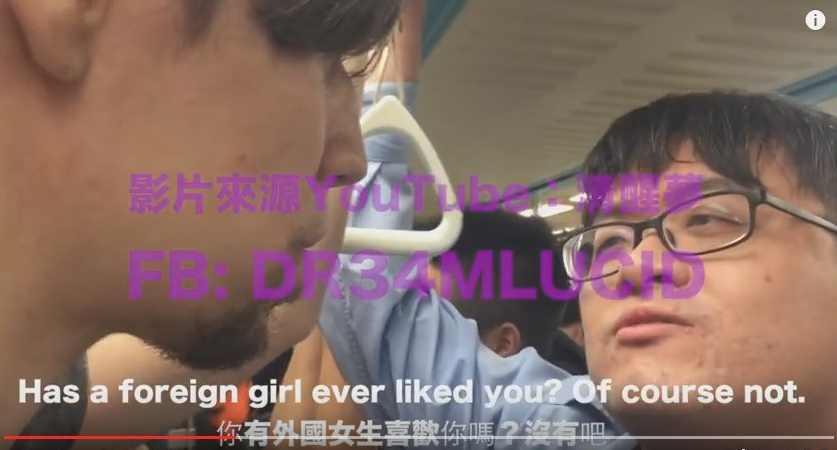 All the while, Hall’s girlfriend recorded the man’s actions, which Hall later uploaded on YouTube.

The man was subsequently arrested by police and charged in court. 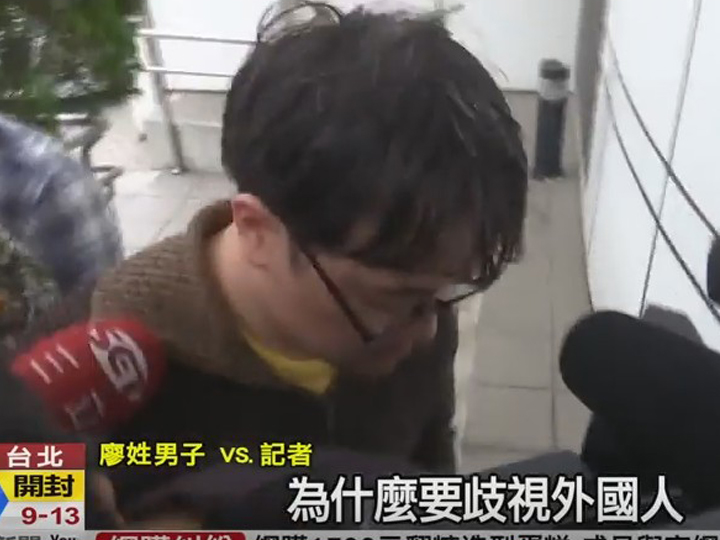 Hall, who has stayed in Taiwan for 10 years, describes the country and its people as “lovely”, and maintains that his aggressor isn’t the best example of locals there.