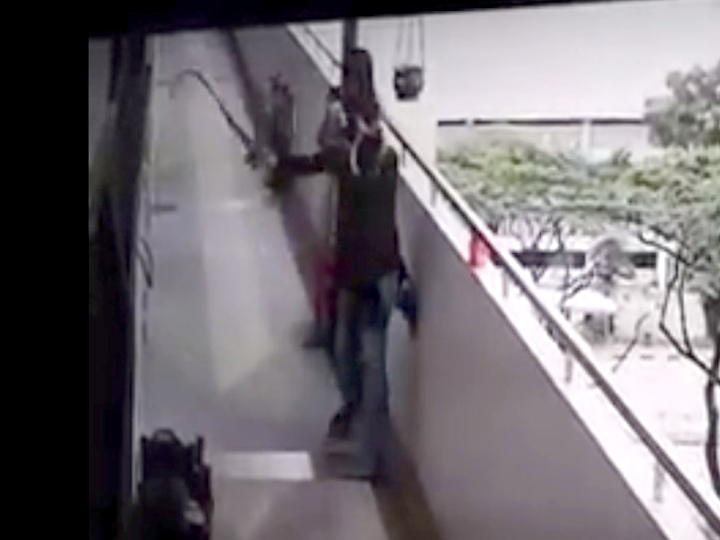 Think that girls are sugar and spice and all things nice? Just look at how these two angelic lasses attack a house with so much glee and so little mercy.

They were caught on CCTV executing their Ah Long runner antics.

One of the girls (the one smart enough to wear a scarf over her face) first padlocks the door with what looks like a bicycle lock.

Then, she takes a tin of paint from her partner in crime and splashes the main door of that unit as though she was trying to create some abstract art work.

Meanwhile, the dumb one (the girl who doesn’t have the sense to cover her face) acts as a very bad kua jui (lookout) person – because if lookout and culprit stand just next to each other, it totally defeats the purpose of a kua jui person right? 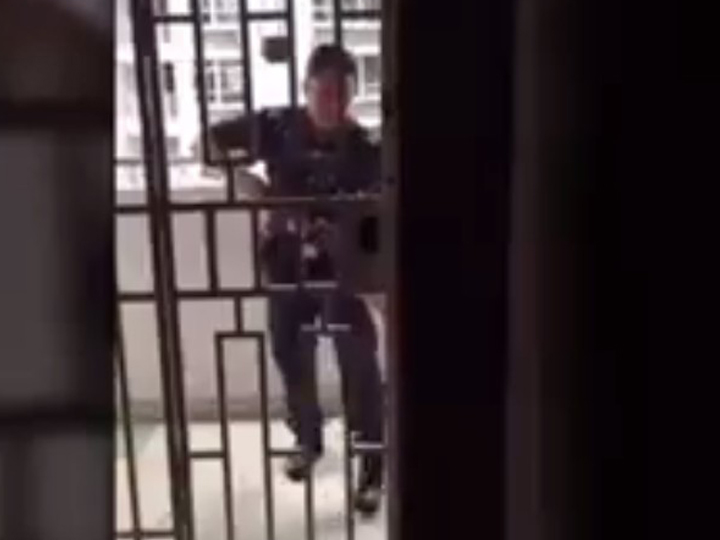 Our poor boys in blue had the inglorious tasks of cutting open the lock later on so the home owner could enter his unit.

It’s unclear where this incident took place, but we sure hope those sweet young things get brought to justice.

Either that, or the Ah Long could just decide it’s not worth the risk hiring the bumbling pair as runners and just sack them already!