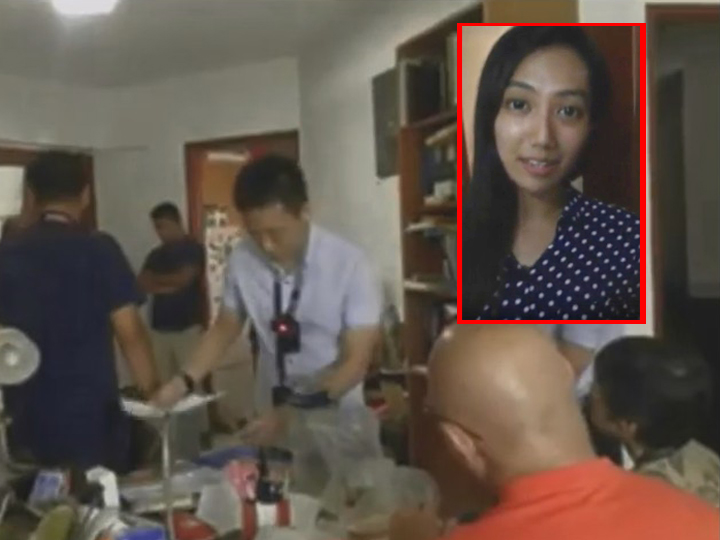 Local human rights activist Teo Soh Lung was understandably upset when plainclothes police officers turned up at her home out of the blue and seized her computer and handphone.

But what really riled her up was the presence of police officers who had no means of proving their identity as cops, or who flat out refused to identify themselves at first instance.

The cops had gone to search her home and seize her electronic devices as part of investigations into a complaint by the Elections Department that Teo had flouted rules relating to “Cooling Off Day” during the Bukit Batok by-election.

She, together with Roy Ngerng and socio-political website The Independent Singapore, were flagged by the ELD for posting content during that period.

This is a video of the search carried out by police on Teo’s home.

An audibly agitated Teo can be heard questioning a chio woman in a polka-dotted top to try and figure out who she was (hey, we don’t mind chio young ladies in out apartments too but, like Teo, we would like to know who they are).

It turns out that the chio young lady was a police inspector, who said that she wasn’t wearing any identification on her because she had left her “pass in the car”.

Another not-so-chio police officer to anger Teo was “Greg”, a policeman who was recording the search using his mobile phone.

Not wearing a pass at the time, he tried at first to evade Teo’s question when asked for his identication, and why he was using a mobile phone and not a proper camera (you know, because the police force should be more professional lah).

The police raid has sparked fury amongst the public, some of whom believe the police were acting too high-handedly in this investigation.

Others have questioned why such a touch stance was taken against Teo when others who flouted Cooling Day rules in the past such as the PAP’s Tin Pei Ling and Vivian Balakrishnan were not inconvenienced.