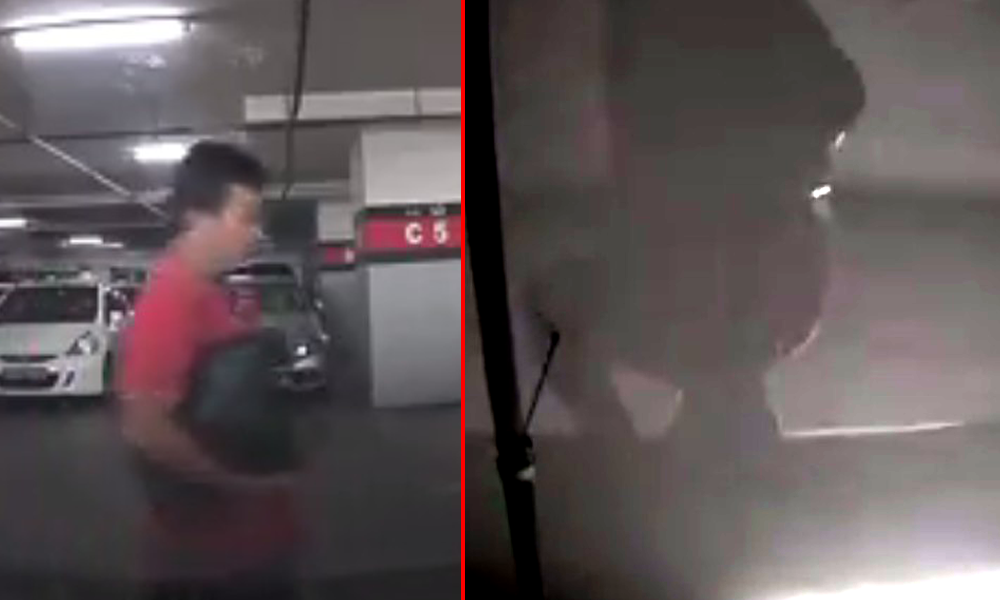 A Singaporean man who parked his car at KSL City Mall in Johor was shocked to find that cash and a Touch n’ Go card in his car had gone missing.

Checking footage from the dashcam in his car, he discovered that a crook had broken into his car and made off with the goods!

“Today drove a replacement Toyota Wish to KSL for CNY goodies. Parked at lvl 3 carpark & this happened. Those who are driving older car with the normal key, be careful. This f*cker likely opens it with a master key which the key makers are using.”


Tan says he is still quite heng that the crook didn’t just drive his car away altogether.

He is appealing for anyone who can help to step forward, and also wants to warn other drivers to be careful of similar crooks.