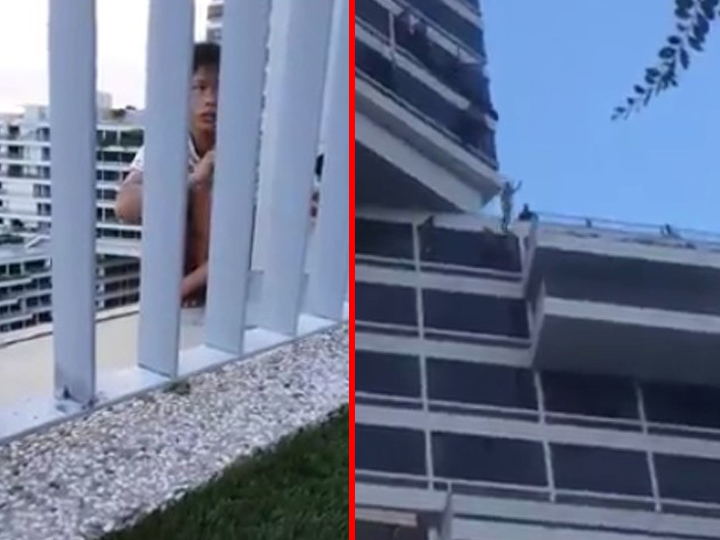 A maid from Myanmar jumped from the 19th floor of The Interlace condominium at around 7pm yesterday.

This is video footage of the jump. Viewer discretion is advised.

The maid’s identity has been confirmed as Ma Zin Mar Oo by the Myanmar embassy.

Myanmar media reports that she had been working for an Indian family for the past 8 months.

Before her fatal leap, a woman chatted with the Myanmar national in an attempt to dissuade her from committing suicide.

Mar died at the scene after sustaining serious injuries to her head due to the fall.

There’s suspicion that she was driven to make the fatal leap by abusive labour conditions. 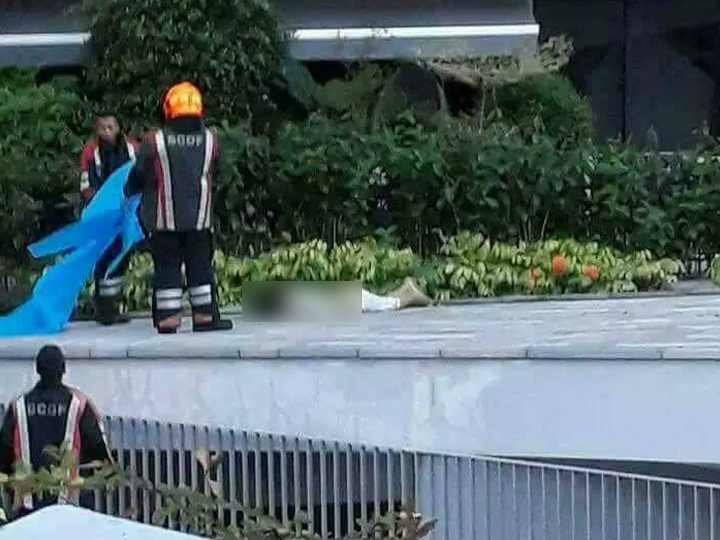 The Interlace is a 1040-unit condominium development located in Depot Road.

It won the World Building of the Year at World Architecture Festival in 2015.