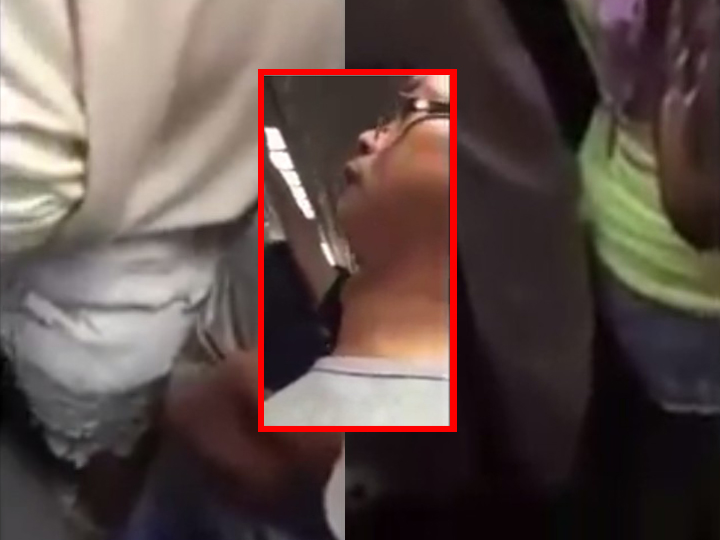 This uncle appeared plain and ordinary enough, until you paid closer attention to what he was doing on the MRT train!

He was caught red-handed inching closer towards at least two women and rubbing his crotch against their backsides.

Apparently, one woman confronted him at Woodlands MRT station and chased him out of the train when it reached Khatib MRT station.


This comes as the government declined to institute “women only” train carriages, in a system similar to Japan’s train network, so that women can be protected from incidents of molest.

Parliamentary Secretary for the Home Affairs Ministry Amrin Amin said in parliament recently that there is no need to put up warning signs or to have women-only train carriages for now as the number of molest cases is small.

He said that outrage-of-modesty cases represent 5 per cent of the total number of such cases reported annually in Singapore.