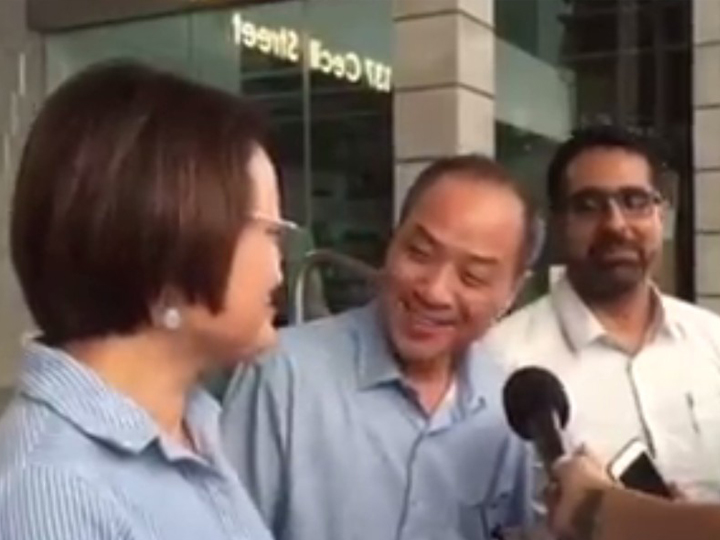 Following his narrow victory over party cadre Chen Show Mao to retain his post as Secretary-General, Low Thia Khiang as assured supporters that leadership renewal is in progress.

Speaking to the media, he said that he is happy that there is a young core of leaders who will have the experience to take over the baton, and who will be well-blooded to do so when the times comes.

“There are people in the CEC who are not only just one term in the CEC. They have been in the CEC for 2 to 3 terms, they have enough experience, exposure both to the public and the general members of the party. When there is a need, when the time comes, the new team will be ready to take over as a team.”

The 59-year-old also said he is heartened to see more young people taking on more responsibilities in the WP compared to his the situation during his time.

“When I took over the Workers’ Party in 2001 as SG (Secretary-General), I was the youngest so that was a very worrying sign. Today the SG is the oldest.”

Mr Low said that succession-planning is already in place.

However, Mr Chen was voted into the WP’s CEC, together with Aljunied GRC MPs Pritam Singh and Muhamad Faisal Abdul Manap.

The party had last month appointed 28 new cadres with voting rights to elect the CEC, bringing the total to about 130.