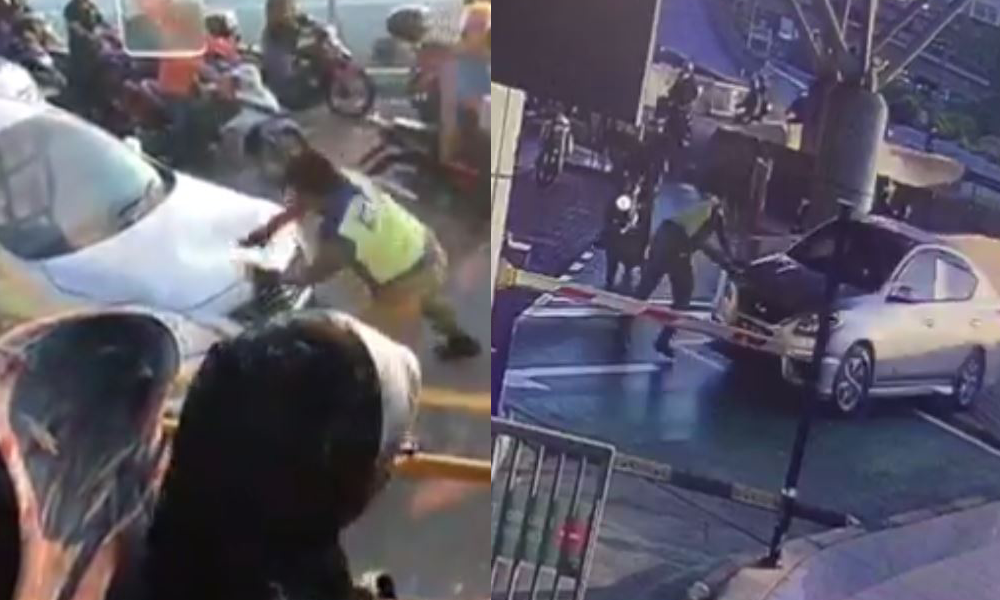 One thing this incident has probably taught us – don’t mess with Malaysian customs officials!

This 51-year-old woman was driving from Johor Bahru to Singapore when she was stopped at Malaysia’s CIQ Checkpoint.

She refused to stop and tried to breach customs by plowing her way through.

One Malaysian customs official can be seen using his body to block the car, then pounding on its bonnet and causing a dent in an attempt to get the driver to stop.

She didn’t and almost mowed him down.

Several other customs officials can be seen using their bodies to block the car before getting out of the way.


The woman was subsequently stopped and detained upon reaching Singapore’s Woodlands Checkpoint.

A report by the Immigration & Checkpoints Authority Woodlands was shared online, together with a mugshot of the offender. 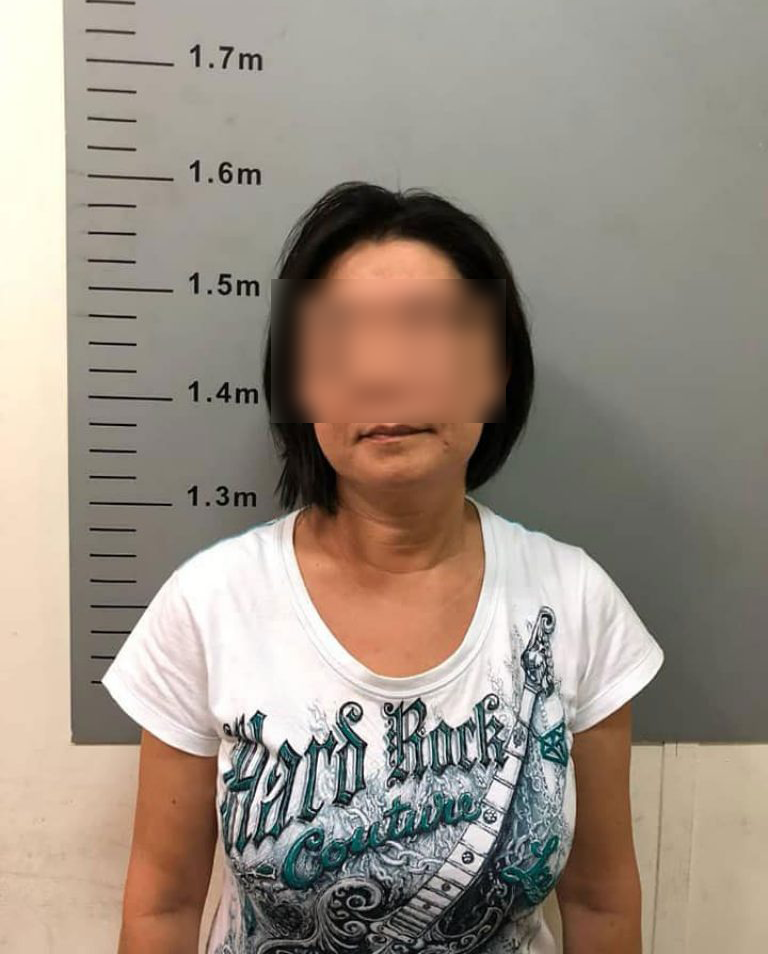 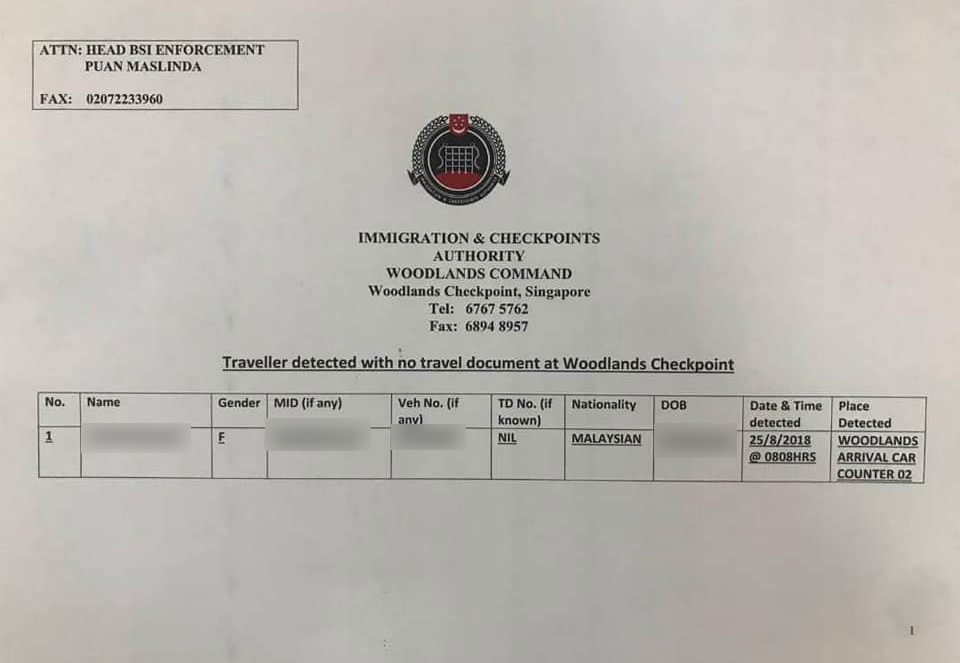 The report states that the incident took place on Saturday (25 Aug) at around 8am, and that the woman was detained for not having her travel documents on her.

The woman’s motives for trying to breaching the checkpoints to enter Singapore, and how the arrest report came to be shared online are uncertain.