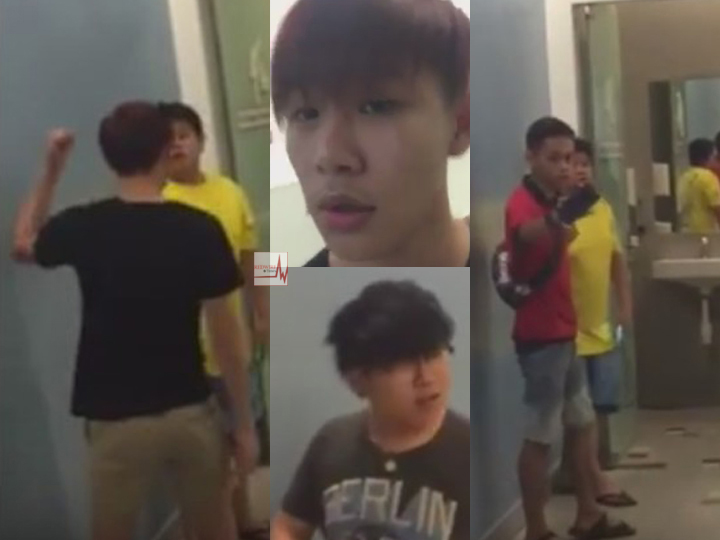 In Ninja-like fashion, this Abang dressed in a Ninja Van tee observed the commotion and stepped in when things were about to turn ugly.

Two teenage Ah Bengs were pushing around a younger but tubbier boy outside a toilet at Nex shopping centre.

They taunted him, even calling him a “Japanese Sumo Gangster”, and challenged him to a fight.


Throughout, they hurled a continuous stream of Hokkien vulgarities at the boy.

When the boy lashed out at them and accepted their challenge, they started to shove him about and threatened to beat him up.

None of the passers-by who witnessed the incident gave two hoots about it. 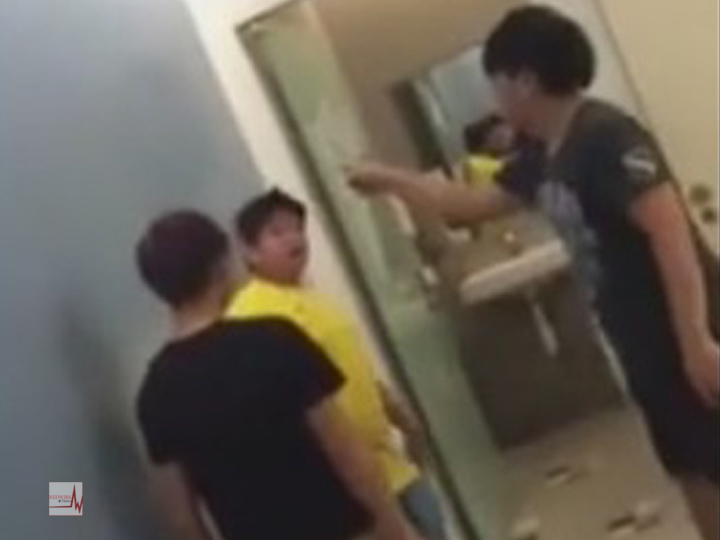 The argument apparently started because “Japanese Sumo Gangster” the teenage Ah Bengs believed the boy showed them a rude gesture and confronted him.

“Japanese Sumo Gangster” said he gestured at them because he thought they were following him. 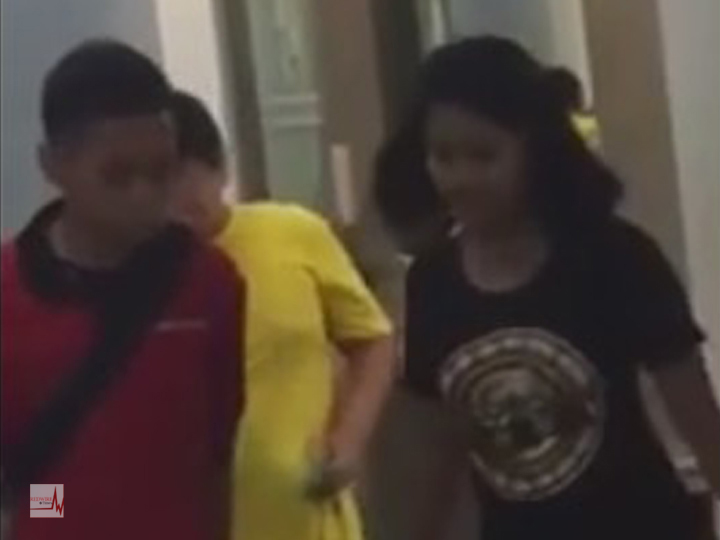 In a calm manner, he spoke to the Ah Bengs and persuaded them to leave.

Ninja Van Abang then took “Japanese Sumo Gangster” by the hand and escorted him away (together with his hot ninja female companion!)

Now that’s one ninja who acts more like a right and proper samurai!