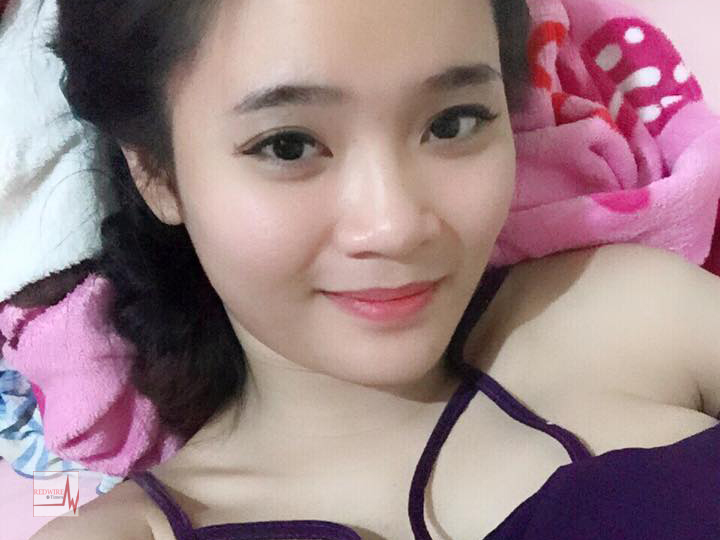 She had been looking forward to a 5-day holiday in Singapore and a stay at Marina Bay Sands.

But those plans came to naught, after she was denied entry into Singapore by customs officials. 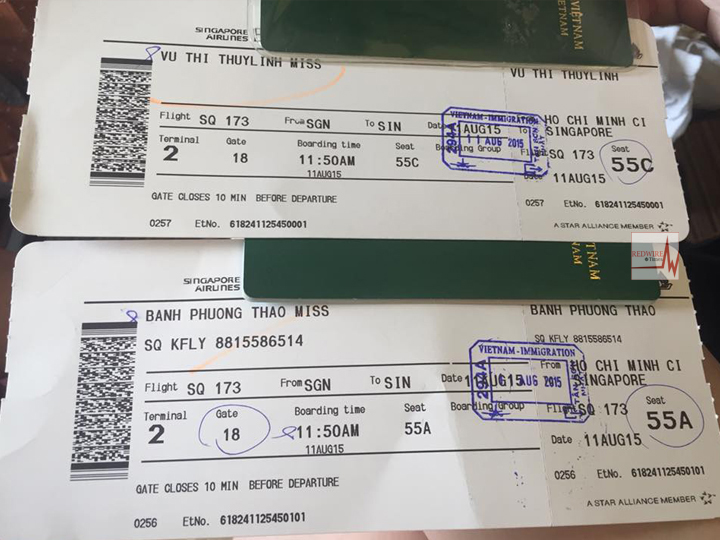 Linh says that she and a travel companion, Ms Banh Phuong Thao had landed at Changi Airport on a Singapore Airlines flight, and was stopped by officers at the customs checkpoint.

She says that at that time, she had S$3000 in cash, possessed a return flight ticket, and wasn’t carrying any banned items.

However, she was detained supposedly because her MBS hotel booking was booked under a friend’s name instead of hers, via the Agoda hotel booking website.

She said that her friend had made the booking on her behalf because her friend enjoyed a 30 percent discount. 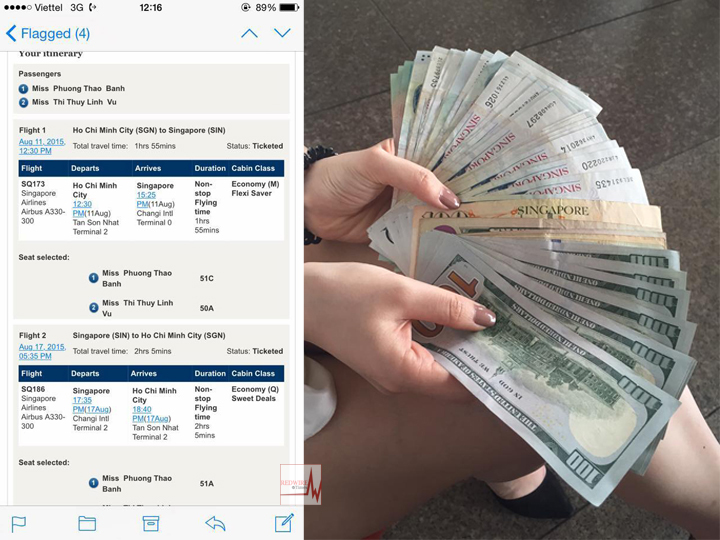 Linh accused customs officers of detaining her and Ms Banh in a room for 5 hours, from 3pm to 8pm, without food and water and the use of a toilet.

She says she was starving throughout the ordeal as she had skipped breakfast to catch a morning flight to Singapore.

She says that her request to speak with authorities, and to cancel the booking at MBS were turned down.

The pair’s mobile phone and bags were reportedly confiscated later on, and Ms Banh and her were escorted to another room, where they were kept till the next morning.

They were then put on a flight back to Vietnam, allegedly without any explanation from customers officers. 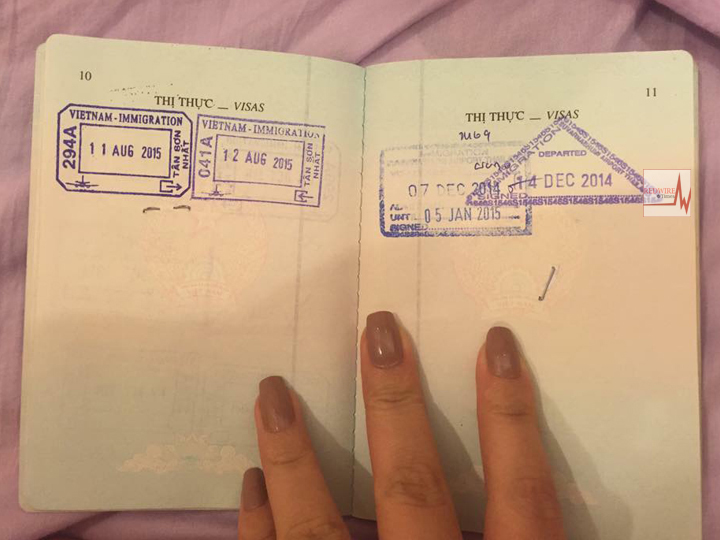 According to the ICA, the granting of visit passes is determined by the customs officers at the point of entry.

All foreign visitors entering Singapore  are required to possess: