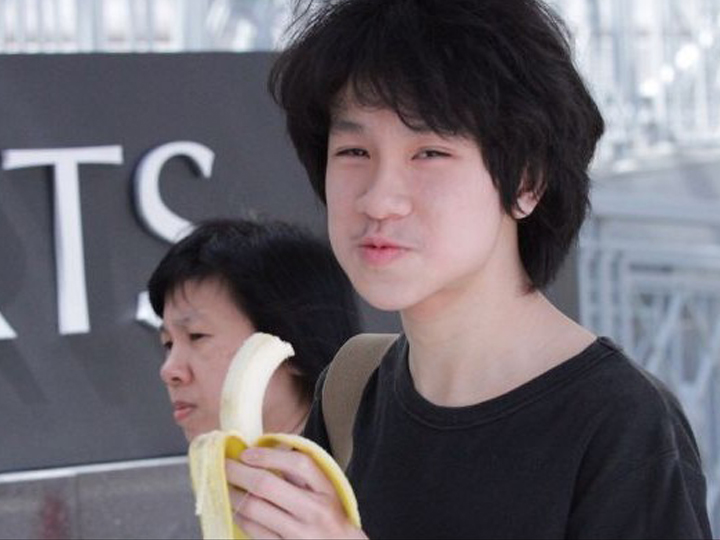 “I flatly deny the very serious and false allegation.”

Yee has also admitted that he lied to the media.

He said in a Facebook post, “Vincent Law didn’t really molest me, haha. Though he is immensely creepy. I’ll save the specific details for another time.” 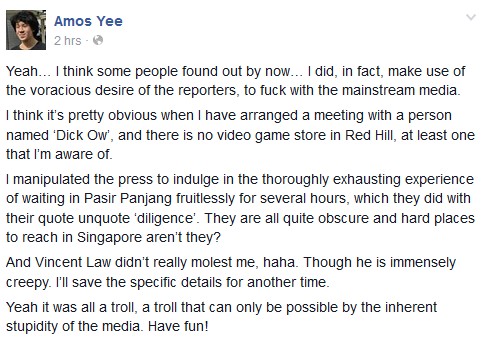 “He’s never communicated this to me or my team,”

Yee said that he wanted to speak to the press, and told reporters that he would be at Pasir Panjang MRT station this afternoon.

However, the teenager didn’t show up. 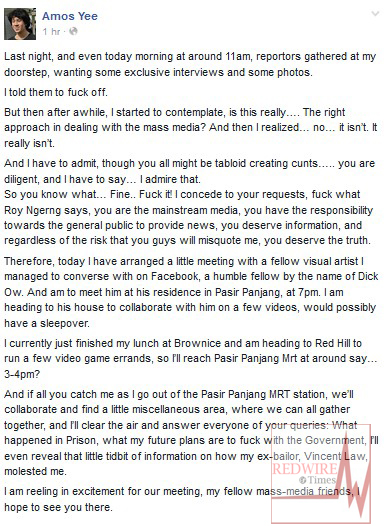