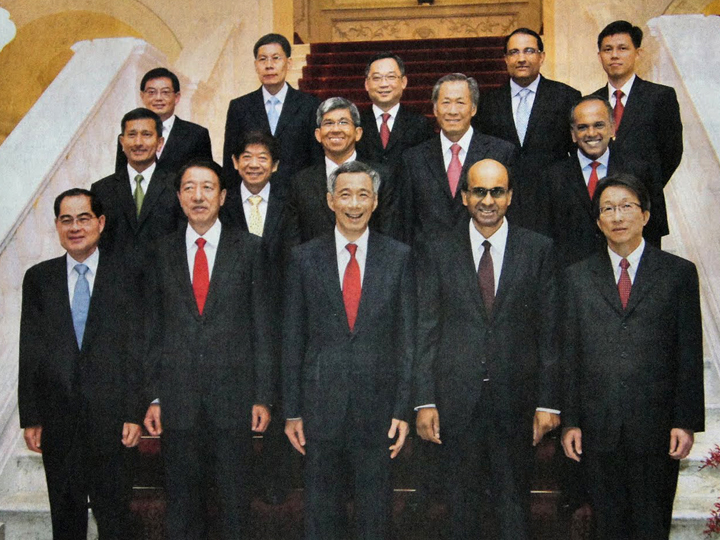 ELSON: If I was a minister, I would cow beh cow bu to the Committee to Review Ministerial Salaries.

How can it be that my salary doesn’t go up? It’s been 3 years already!

Meanwhile, the salary of low-wage workers (those earning below S$1100) keeps rising.

And now, the National Wages Council wants another S$60 increment.

The committee that reviews minister’s salary says that the benchmark for my wages has risen by 3 percent, so why am I not getting my long-overdue increment?

My salary is now stagnant at S$1.1 million a year, with bonuses.

It should have gone up because in 2012, the committee said that my salary is linked to the median income of Singapore’s top 1000 earners who are Singapore citizens, with a 40 percent discount.

I have even more sympathy for our Prime Minister, Lee Hsien Loong.

He’s now earning S$2.2 million, so by right, his increment would be even more than mine in real numbers.

Damn too much lah, these committees.

Then, there’s then dastardly Workers’ Party chaps who said that I should only earn S$55,000 a month, and I don’t know what they think my bonus should be.

If they come to power, all ministers will suffer.

The next review for ministers’ salaries comes in 2017 (a recommended 5 years since 2012), so hopefully things will work our better.

If not, hara kiri?

This commentary was written by Elson.
Send us your commentaries at mail@redwiretimes.com
Find us on Facebook! https://www.facebook.com/redwire.singapore