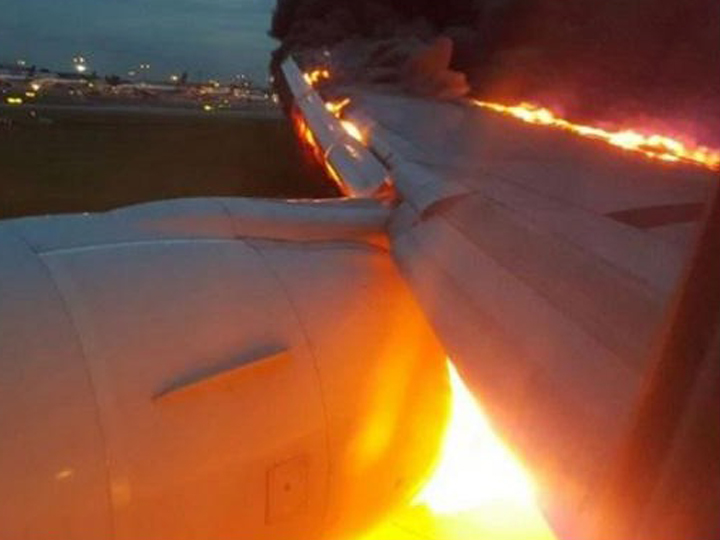 An engine exploded in a ball of fire as a Singapore Airlines plane to turn back to Changi Airport to make an emergency landing this morning, but the conduct of the passengers has left many wondering if they’ll survive another similar mid-air emergency.

SQ368 had taken off at 2.25am but shortly after it was asked to turn back due to an engine oil warning.

Many of the passengers were sleeping at the time, according to those on board the plane.

They were awoken by an emergency announcement by the pilot, as the plane levied towards Changi Airport.

As SQ368 made the emergency landing, the plane’s right engine burst into flames, which some eyewitnesses say rose to about a metre high.

The pilot tried to calm the passengers down, while informing them to prepare for a landing at Changi Airport.

During that time, panicky passengers were screaming “Let us out, open the doors.”

Others were busy trying to get their hand-carry luggage out of their overhead compartments so they could make the emergency exit together with their luggage.

As is customary with every pre-flight safety announcement, passengers are told not to panic, leave their belongings and follow the instructions of the flight crew to ensure that well, as many people as possible make it out alive.

The behaviour of passengers on board SQ368 revealed the professionalism of SIA staff given the herd they had to handle. 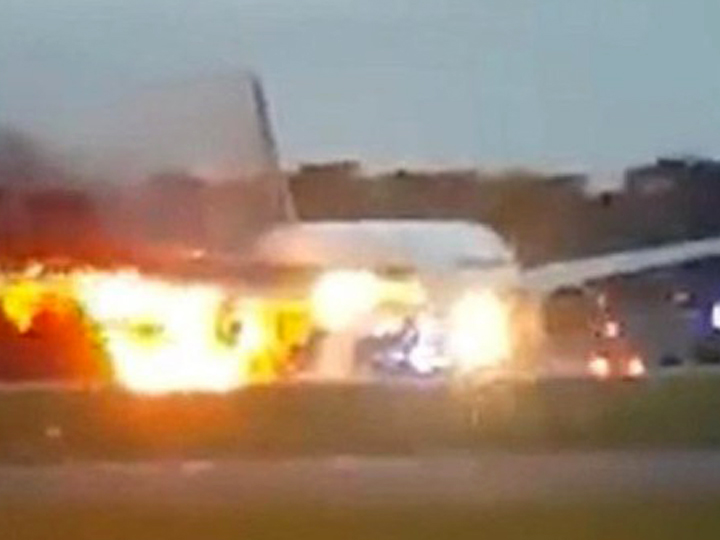 The plane landed at Changi Airport at about 6.50pm.

SIA said in a statement that Airport Emergency Service team extinguished the fire within minutes, with no injuries reported to the crew or passengers.