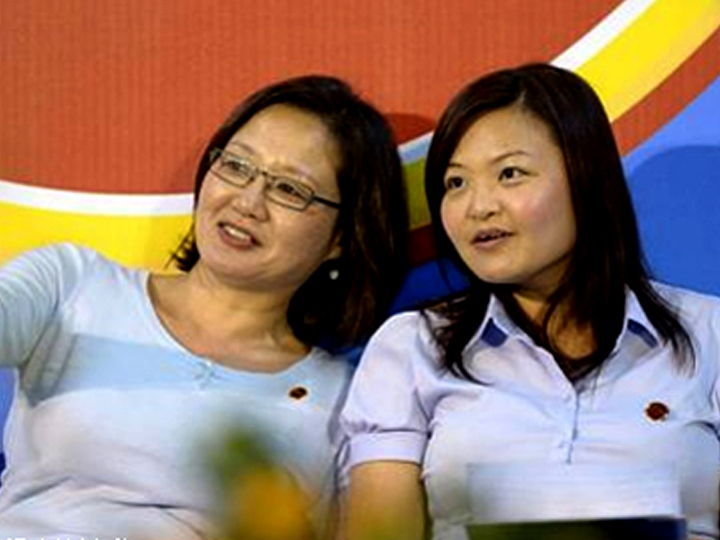 Let’s face it, a Non-Constituency Member of Parliament is a seat for losers – the best losers from the opposition during election time.

Would Lee Li Lian have done her supporters justice by accepting the position?

Let’s look at this from two angles, starting with the practical one.

Here’s what an NCMP can do:

“NCMPs have all the rights, privileges and duties of elected MPs except that they cannot vote on constitutional amendments, Supply or Supplementary Bills, Money Bills, or motions of no confidence in the government.”

Yes, it means you cannot chup the important stuff, but you can still raise issues and vote on other arguably peripheral ones.

A good NCMP in recent years is Sylvia Lim, now WP chairman (and the older of the two Lians).

She accepted the position in 2006, when she lost in Aljunied.

In 2011, Ms Lim expressed concerns that entry processes to schools was tedious for children with special needs, despite the Compulsory Education Act which ensures all children have the opportunity to receive an education.

She also highlighted the issue that these children with special needs were not receiving the same subsidies that students in mainstream schools did.

That caught the attention of parliament, and PAP MP for Pasir-Ris Punggol GRC, Penny Low, supporter her.

The Ministry of Education has since worked to improve the system such that special needs children are given more assistance.

That’s just one modern example of the role an NCMP can serve.

It’s in line with the late Lee Kuan Yew’s vision in 1984 that the opposition, in spite of not being voted in, could spar with elected-MPs and check on them.

The other purpose of the NCMP position is to bleed new opposition candidates, so they learn to manage the rigours of parliament, without the pressure of answering to constituents (since they have none).

Harking back to Sylvia (because she’s such a great example of an NCMP), she was very vocal during her tenure, and with better knowledge of how to navigate the system, she returned to Aljunied all guns blazing.

And she won – the first opposition victory in a GRC back in 2011.

It’s just like how the WP says that they now dare to manage more GRCs, after surmounting the problems that came with AHPETC.

And that’s possibly why despite the opposition, especially Low Thia Khiang criticising the NCMP scheme as a ploy to distract voters into thinking they can get the best of both worlds – the PAP in power and an opposition too – he still bothers to put up a replacement candidate for Li Lian.

Bleed the newbies so they’ll be wiser, since the scheme is here to stay whether you like it or not.

It’s perhaps best that Li Lian then graciously make way for others.

She walked the ground in Punggol-East for two years, listening to residents’ concerns, and spoke more in parliament than ESM Goh Chok Tong, only to be beaten by Lucky Charles, who sauntered into the SMC at the last minute and swept the votes.

And crying on national TV, she said she didn’t know how Charles beat her.

It would then be wiser for the WP to let its young guns take her place.

Many would feel betrayed, just as one letter writer very bluntly put it, Li Lian was plain irresponsible.

Li Lian could have been the voice of the people now just as Sylvia was.

But making way for other possibly more capable and promising candidates could put the WP in better stead for the next election.

Yes, and no, depending on how you see it.