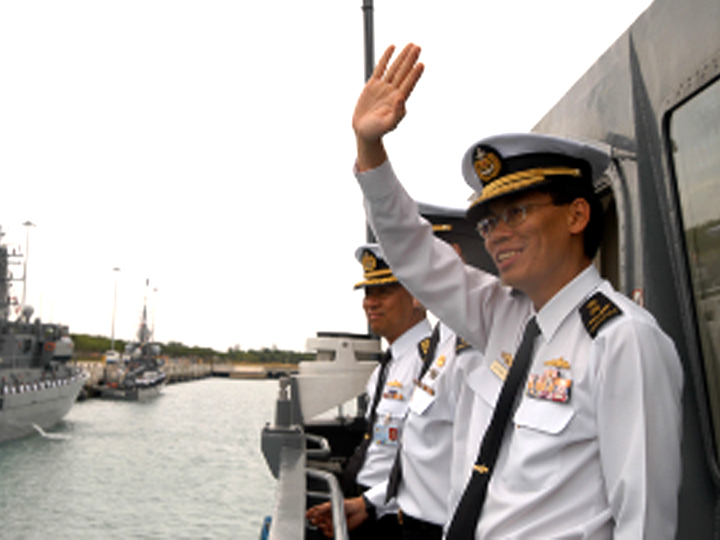 COWBOYJOHNNY: You can’t say he wasn’t gifted – how many people can win a Singapore Armed Forces overseas scholarship?

He was also the Chief of Navy, the Chief Executive of the Maritime and Port Authority of Singapore, and the CEO of the HDB.

Oh yes, and also served once as Minister for Information, Communications and the Arts.

All this, before he became the head honcho overseeing transport in Singapore.

Names aside, everything on Lui Tuck Yew’s CV was stellar.

But perhaps he was better suited for a military life rather than a role in governing the nation?

Lui got into politics by means of a walkover, when he was roped into Tanjong Pagar GRC and had the late Lee Kuan Yew as a shield.

When tasked with helming his own GRC, the newly-formed Moulmein-Kallang GRC in General Election 2011 (which has since been dissolved), his team won by a slim 58.5 percent to the WP’s 41.4 percent. Mind you, these were the WP’s candidates. See how many you are familiar with: Mohd Rahizan Ya’acob, Toh Hong Boon, L Somasundaram, and Frieda Chan.

If you want to read a first-hand exchange between Mr Lui and a Moulmein resident that thoroughly soured, here it is: Lui Tuck Yew Shocks a Citizen During His Walkabout. Lui did not deny the incident in his follow-up email to the resident.

At this point, Mr Lui shot me a look of pure anger, waved his hand about in the air, declaring, “We could spend all night talking about me!”, pointed to the newsletter and snapped, “It’s all in the the newsletter!” He then swung round and stormed off.”

The usual military-like dismissal of underlings.

In slightly less than a year as MICA chief, he was branded as “Gahmen Says Tuck Yew to the Arts”, after he cut S$20,000 in grant money to theatre group Wild Rice for promoting LGBT lifestyles and being satirical of government figures.

The wielding of the stick, as per the usual military dictatorial approach.

As HDB CEO, appointed in 2005, his tenure saw the start of sky-rocketing HDB prices, which many new families still curse and swear about in terms of affordability. Then again, you could pin the blame for that on Mah Bow Tan, the National Development Minister and rungs above Lui.

So either a lack of foresight for Lui, or a military-like obedience when it came to following orders from the top? 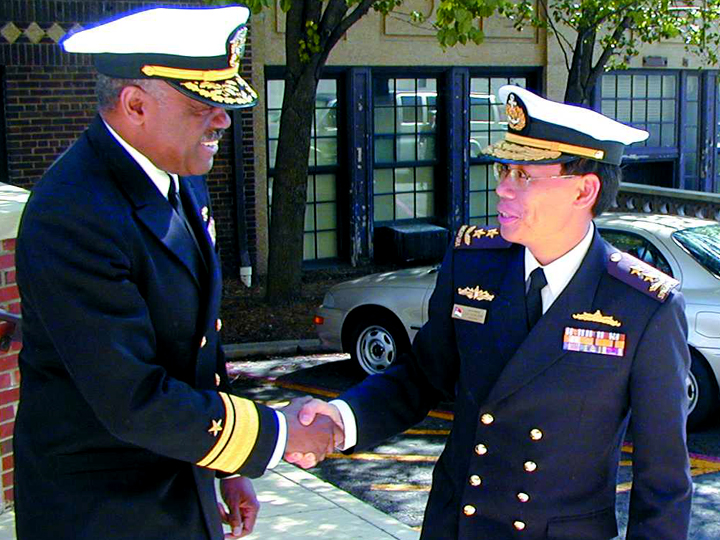 Lui was perhaps Singapore’s one Transport Minister that was most often seen walking the ground and taking the trains and buses. So much so that many funny memes about him such as this one have popped up.

The people’s concerns of rising fare prices were met with fare hikes while public transport operators patted themselves on the back and publicly announced millions in profits.

Concerns about train breakdowns were met with more breakdowns, culminating in the worst-ever breakdown in our MRT’s history.

The same day army man-turned-SMRT CEO Desmond Kuek was given a pay rise to S$2.2 million per annum.

Again, the point has never been to condemn Mr Lui as incapable. Rather, the question is whether his talent could be put to better use in other pillars supporting Singapore rather than politics and governance.

And seeing how many army men are parachuted into government and cabinet, I worry.

I worry that we could be wasting our talents by putting them in positions where they do not have the aptitude or expertise to excel.

Still, all the best to Mr Lui, and I hope you find a niche that you would be more comfortable in, in which you can better contribute to Singapore’s progress.