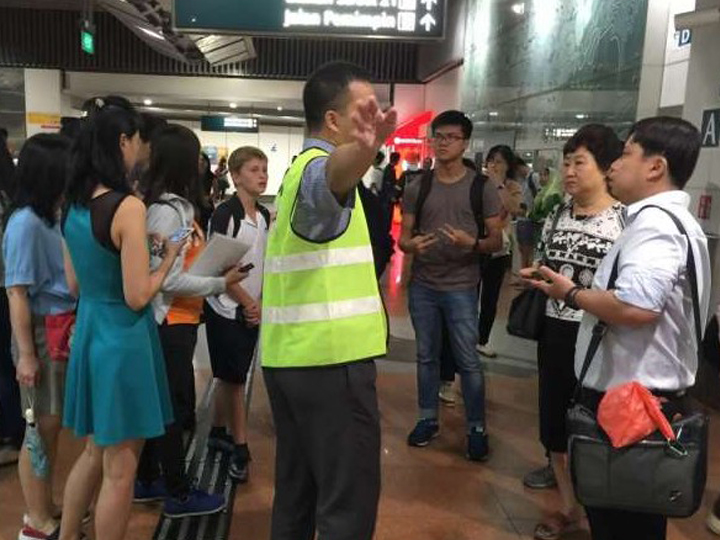 75 percent of people Redwire spoke to say they fear breakdowns when they take the train.

We went and polled 52 people out there from yesterday evening till this afternoon, in the wake of the latest disruption.

That took place along the East-West Line at about 5.45pm yesterday, when service was disrupted between Queenstown and Outram Park stations. 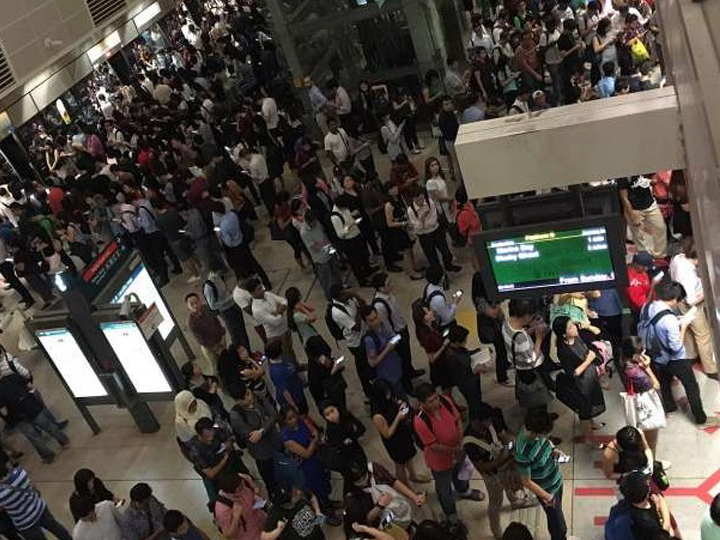 All 52 people that Redwire spoke to say they use the MRT system for their daily commute to work.

39 of them, or 75 percent, responded that yes, they fear every day that there will be a disruption which will cause them delay.

That’s a startling figure which is pretty contrasting to the customer satisfaction survey results which showed a majority were pleased with train services.

“Of course we fear breakdowns every day. It’s happened so often and so unpredictably. But we need to use the train, so what can we do? Then if we go to work late, blame who? No boss is going to accept the excuse that the train was delayed okay.”

Some like Jessica Ng say that even the train timings notice board is prone to error:

“You can wait for the train and the board says that one is coming in 3 minutes. Two minutes later, it skips to 4 minutes. Huh, I thought it means I have 1 minute left to wait, not another 4 minutes! This has happened often, so how reliable is the service?”

Jean Ong says she isn’t too concerned about the transport situation:

“Aiyah, used to it can already. Sometimes not everything is perfect.”

But others like Jonathan feel that service providers should cut the frills and stick to their core business:

“You had one job – efficient public transport. And you can’t even do that. Instead of spending the money to get this done well, you go and spend on what underground malls and all that to make more profit. Come on lah, you had ONE job.”