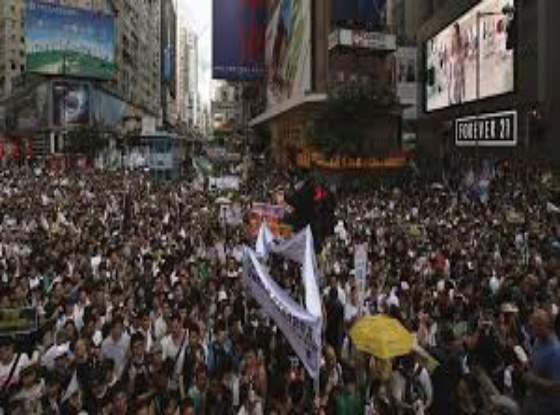 PETUNIA LEE: In many posts on this blog, I have not minced my words. Yet, no one has come in the night to take me away for torture and beheading. Ummm… there are societies that will do that you know… make you disappear in the night, or behead you and all those dear to you.

I do have the freedom to speak my mind. Despite the many blog posts highly critical of the government, I am no freedom fighter. I am merely conversing forthrightly and openly with my government.

So silly… what fight?! Nobody is fighting lahhhh… no need to sound heroic!

It is just civic discourse that results in mutual understanding and social progress.

Just because someone speaks a single message that resonates with you does not mean that person is trustworthy. The person who spoke up for you (and himself) could well be the one to exploit you when given the opportunity. If RN and HHH cannot respect the civil liberties of a group of Special Needs children, then what tells us that they will respect the common people’s civil liberties if ever they become elected MPs?

NParks allowed for separate spaces in Hong Lim Park. Why did the CPF protesters insist on marching around the YMCA event?

Freedom is a Negotiated Space

The notion of freedom is interesting because if one person had all the freedom to do anything he/she wanted, then he/she would necessarily impinge on someone else’s freedom. Nobody in civic society has complete freedom. Your freedom ends where mine begins. If you had every freedom to walk naked down the street, you impinge on my freedom to walk down the same street without being offended by the sight of your privates.

Whilst HHH and RN had all the freedom in the world to protest the CPF, they infringed on the freedom of a group of special needs kids and their parents to take part in a charity event un-harassed.

In a civic society, freedom is a negotiated right.

Whilst RN has the freedom to protest the CPF from his blog, he infringed on Lee Hsien Loong’s freedom to live a life free of toxic libel. Just because he is PM does not mean he foregoes his right to defend his reputation.

This commentary was written by Petunia Lee, who blogs at petunialee.blogspot.sg.