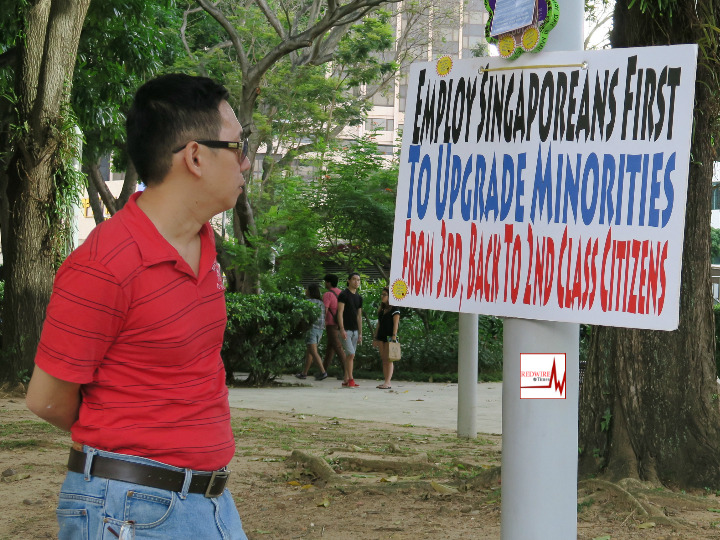 If we don’t stop over-liberal immigration policies, Singapore will be over-crowded and everyone, including foreigners here, will suffer.

That was the key message at today’s 6.9m Population White Paper protest at Speaker’s Corner.

About 200 people attended the protest, a far cry from the estimated 4000 people that thronged the first ever Population White Paper protest in 2013.

Speakers such as Mohd Jufri called for urgency to rein in the number of foreign workers, otherwise Singaporeans will be deprived of good jobs.

The protest was organised by Transitioning founder Gilbert Goh.

Transitioning is a voluntary welfare association that speaks out for the rights of workers in Singapore. 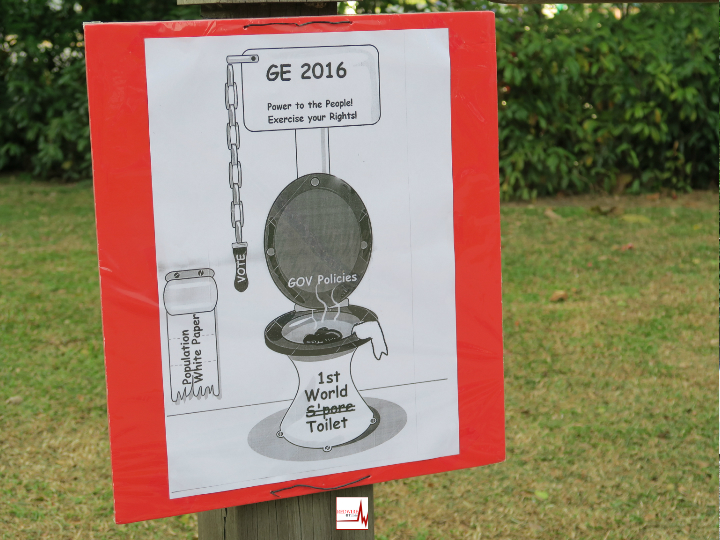 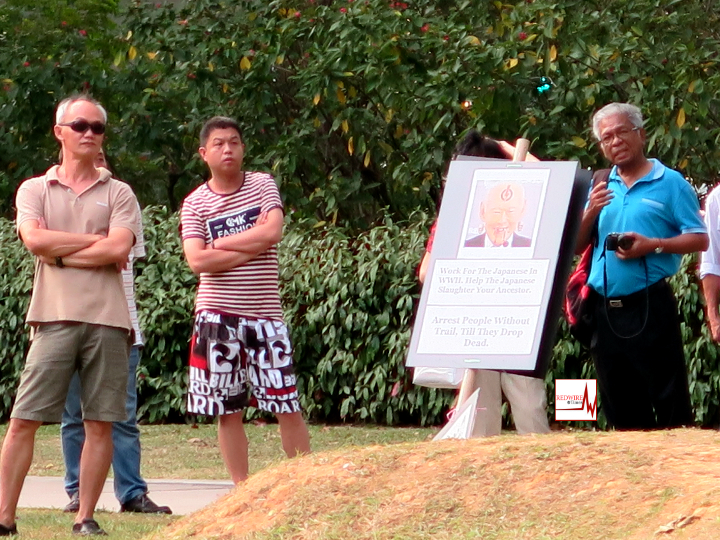 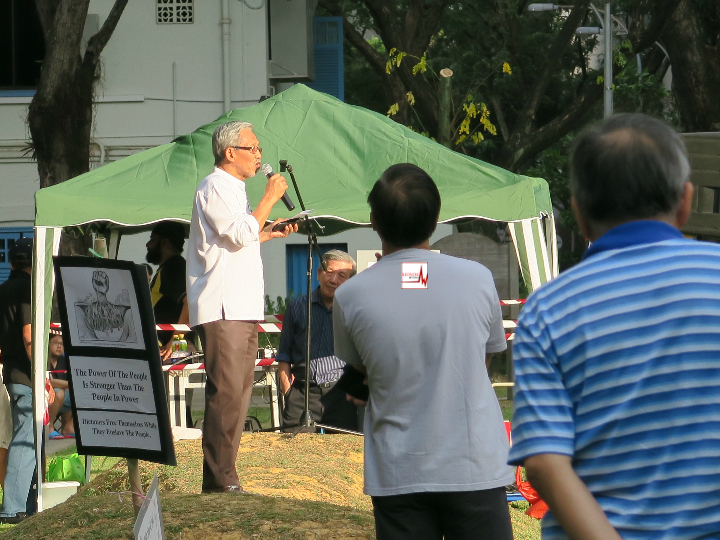 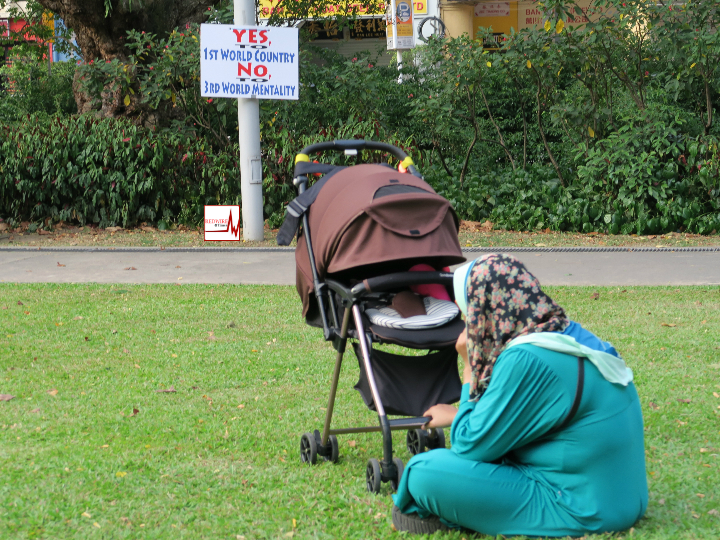 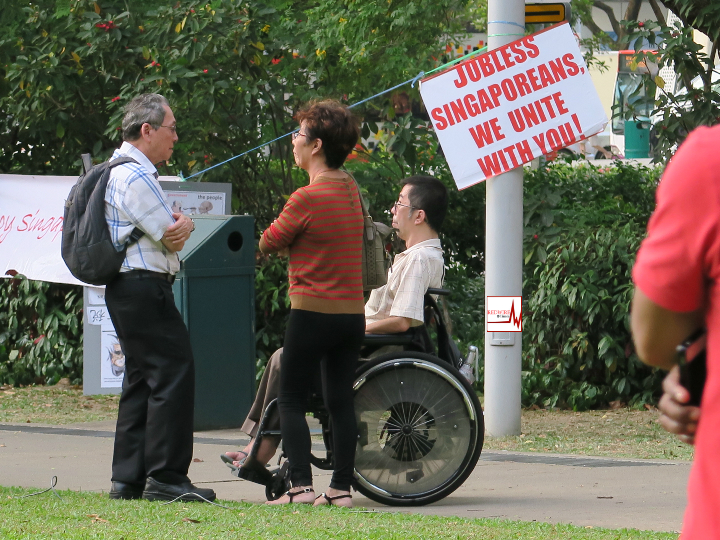 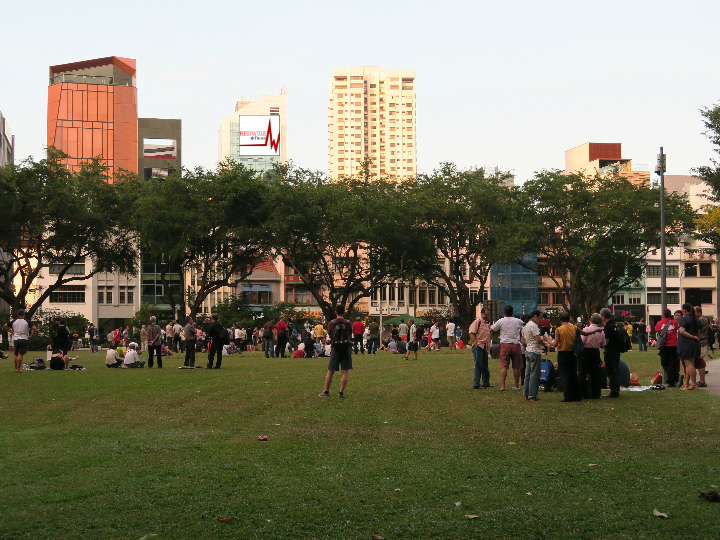 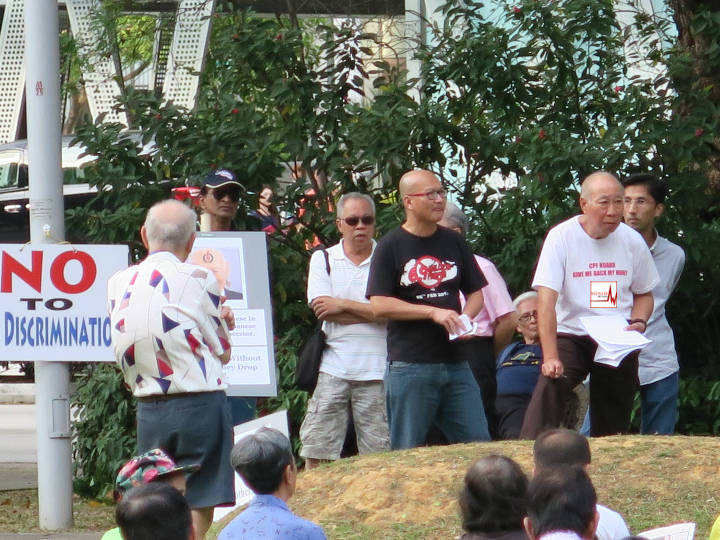 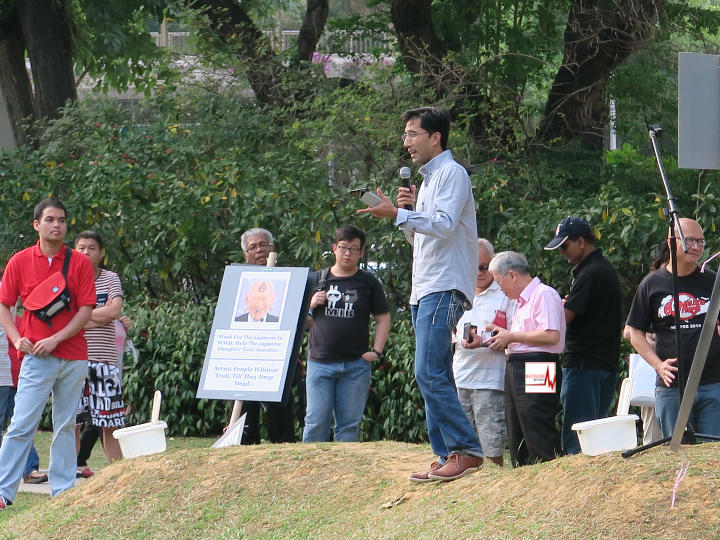 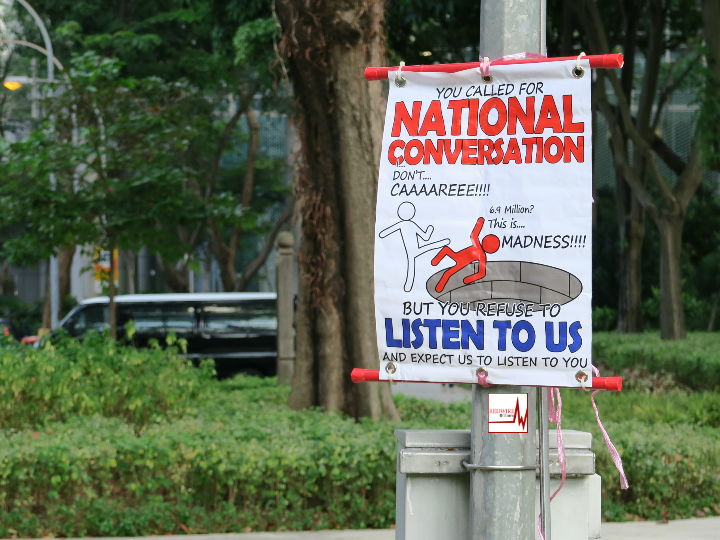 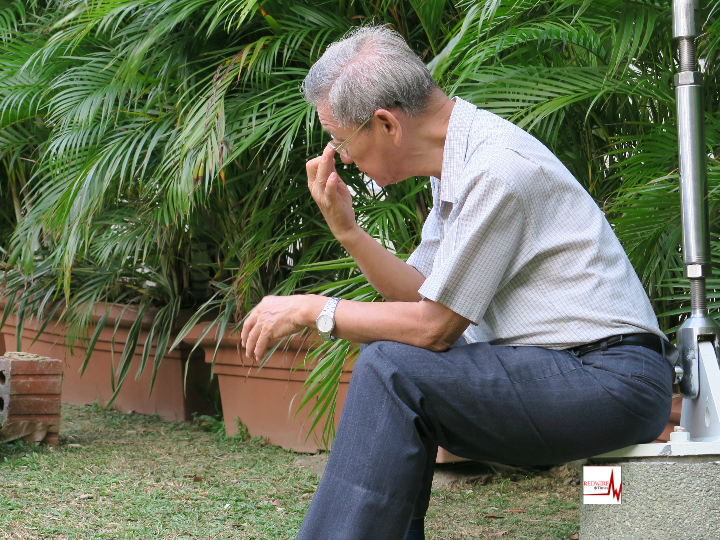