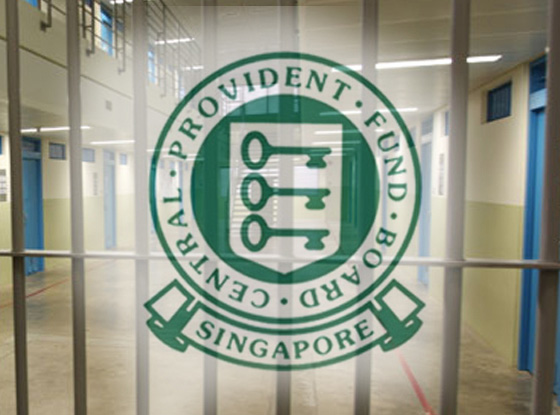 Social media is on fire with what they see as victimisation against the two youngsters. Many netizens have stood up in their defence, to dismiss the accusations against them as senseless and baseless. Many have been working overtime digging out facts and even the constitution to prove their innocence. Other than the social media and netizens, who could the two youngsters and the protesters depend on to speak out for them? The Police are investigating a complaint against them and are unlikely to be on their side.

Could Roy and Hui Hui fall back on the politicians? Funny, this island got politicians or not? Why not a sound heard from any politician on this case? Maybe this is not a political issue and no politicians want to get involved. Politicians only want to serve the people but don’t like this kind of things. No wonder there is an eerie silence from the politicians of all stripes and colours. Hey, would the new Singaporean First Party seize the moment?

Another crowd funding coming up? This is probably the last avenue for citizens like Roy and Hui Hui that are on the wrong side of things. They have no one else to seek redress and support except the people. Isn’t it pathetic?

The politicians are so quiet. It is none of their business. See nothing, hear nothing, say nothing is the best. We are a first world country with first world politicians that are always ready to help and serve the people, but not one stepping forward to help Roy and Hui Hui.