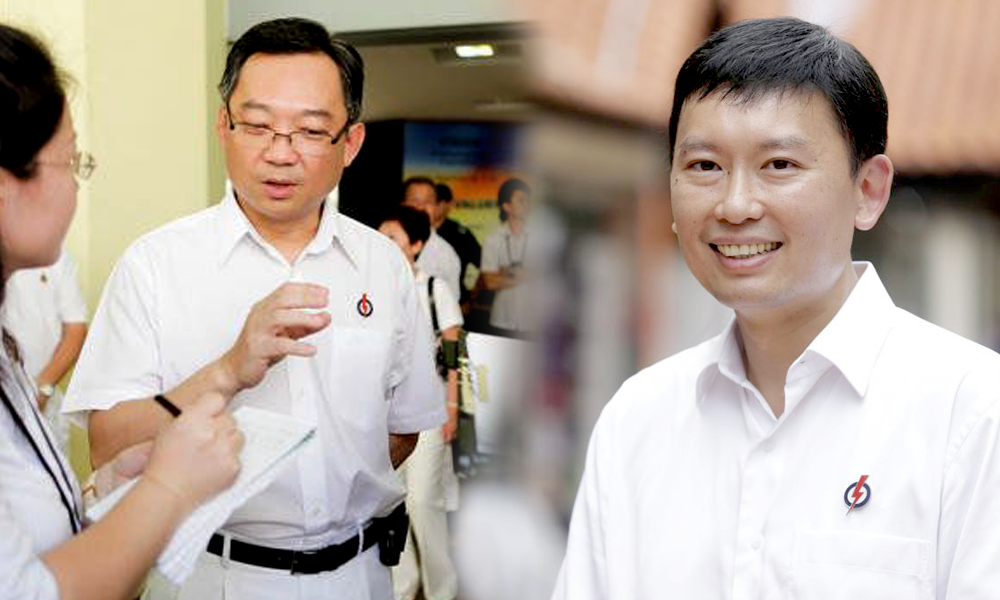 ELSON: At one point of time, the government was even touting the benefits of buying Integrated Shield plans with full riders so you don’t have to pay a cent if you need medical treatment.

Today, it appears to have backtracked on that “don’t have to pay a cent” part and mandated that all new hospitalisation policies will have a 5 percent co-payment component, capped at S$3000.

The reason, according to the Health Ministry, is because policy-holders are indulging in “buffet syndrome” and abusing their health insurance policies by going for more expensive/more extensive treatments than they should, and hence pushing up healthcare costs.

On the sidelines of that explanation, rogue doctors are getting off the hook by recommending more expensive/more extensive treatments than required (because you got insurance what, don’t need to pay a cent).

And, all 6 insurers offering rider policies are underwriting losses for 2016.

So why is the government only penalising the public for this “buffet syndrome”?

Firstly, insurance firms were the first to the buffet line when they raced to offer such “don’t need to pay a cent” rider policies to the public so they could profit.

Now that profits haven’t materialised as planned, the government has to legislate the shifting of goalposts so they can earn? You wonder why the government, has to explicitly state that it isn’t “bailing out” insurers (not floating test balloons here ah, just questioning why need to spell this out so clearly).

And, this issue isn’t of making co-payment mandatory isn’t new – it was raised in 2016 by a Health Ministry taskforce.

What’s missing is the part on how the MOH is going to deal with doctors who overcharge – they’re second in line to the buffet after insurers after all.

The Health Ministry has given no assurance to the public that it will move to keep rogue doctors in check, besides simply putting up a set of guidelines about how much treatments should costs so that patients are better informed if they’re getting cut.

But think about it, how many of you, if you were a patient and subject to the recommendations of a medical specialist, would argue with his or her recommended course of treatment?

It’s a wager, and the price of losing is, at worst, death (but at least you wouldn’t live to pay 9% GST on your medical bill lah).

The MOH has yet to publish figures beyond a grandfather stories that show how many patients abuse their “no need to pay a cent” policy by demanding extra medical treatments.

At the same time, it has yet to explain how it came up with this arbitrary “5 percent, capped at S$3000” co-payment figure.

If indeed careful planning has been done and the government has the interest of the public at heart, it certainly hasn’t shown concretely why it needs to hantam us instead of the insurers and doctors who have already eaten from the buffet table and had their fill – grandfather stories don’t count.