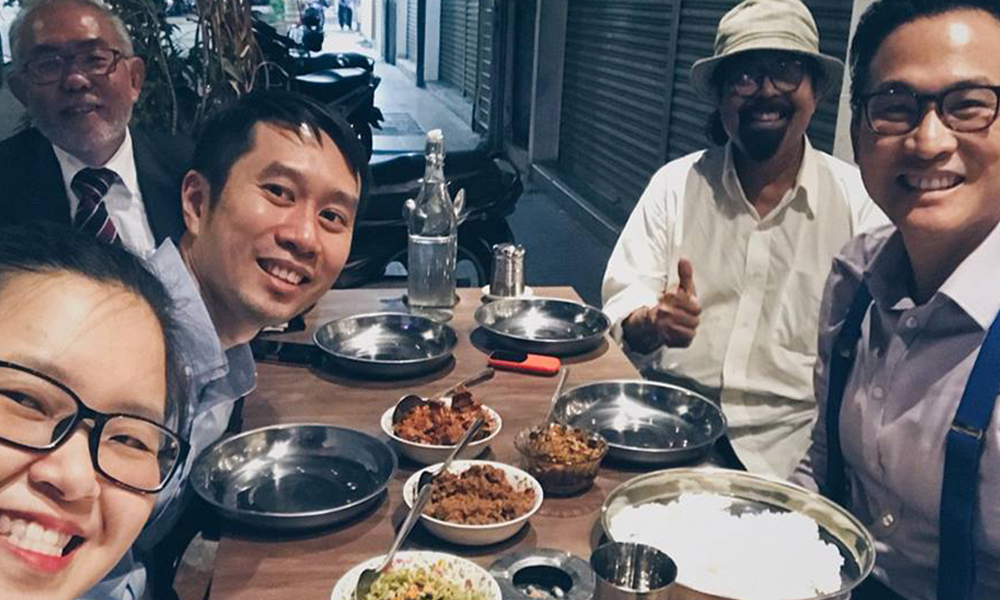 RONALD LEE: Who are Thum Ping Tjin, Kirsten Han, Jolovan Wham, Sonny Liew and co that they should stir up so much nationalistic interest?

So why is the government making such a big fuss over these nobodies and their meeting with Dr Mahathir, and FB posts from years ago?

Is it trying to stir negative sentiments against the opposition bloc?

For the record, none of the above persons are opposition politicians.

Even if they are “traitors”, that’s for Singaporeans to judge, comment and get it over with – the whole issue would die a natural death just like every other social media flavour of the day.

Why should a MP and even the Law and Home Affairs Minister himself add fuel to the FB fire?

If these nobodies really committed treason, shouldn’t they be arrested instead of merely flamed?

I’d like to see that they get what’s coming if they’ve really done something against Singapore’s national interest.

But just like the allegations of corruption against AHTC, no arrests have been made and that makes you wonder whether this loud talk is just smoke and mirrors.

Is it right for Shanmugam and Seah Kian Peng to lead an online mob into attacking a bunch of nobodies whose only crime was being too vocal about their political leanings?

So far this has only served to fracture our society by forcing people to take sides.

Singapore’s social fabric should not be compromised simply for cheap political gains.