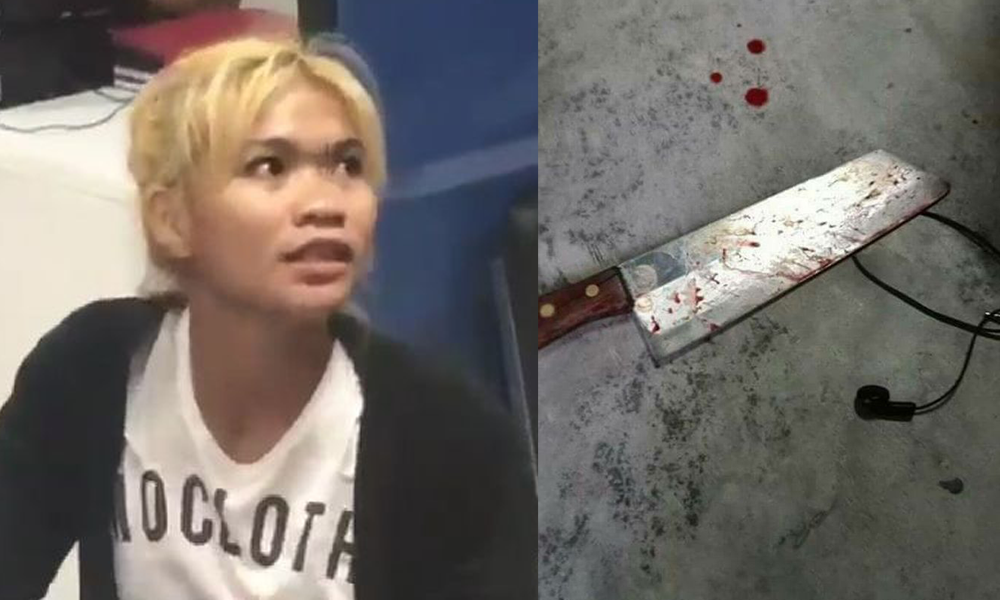 Husbands, things could get worse than a messy divorce and alimony payments if you get caught cheating.

Sometimes, the consequences could hurt your penis rather than your pocket.

Like this 40-year-old cheating husband from Si Racha, Thailand.

His 24-year-old wife aroused him while they lay in bed on Monday morning (2 Jul), then chopped off his penis and tossed it out the window to prevent it from being found. 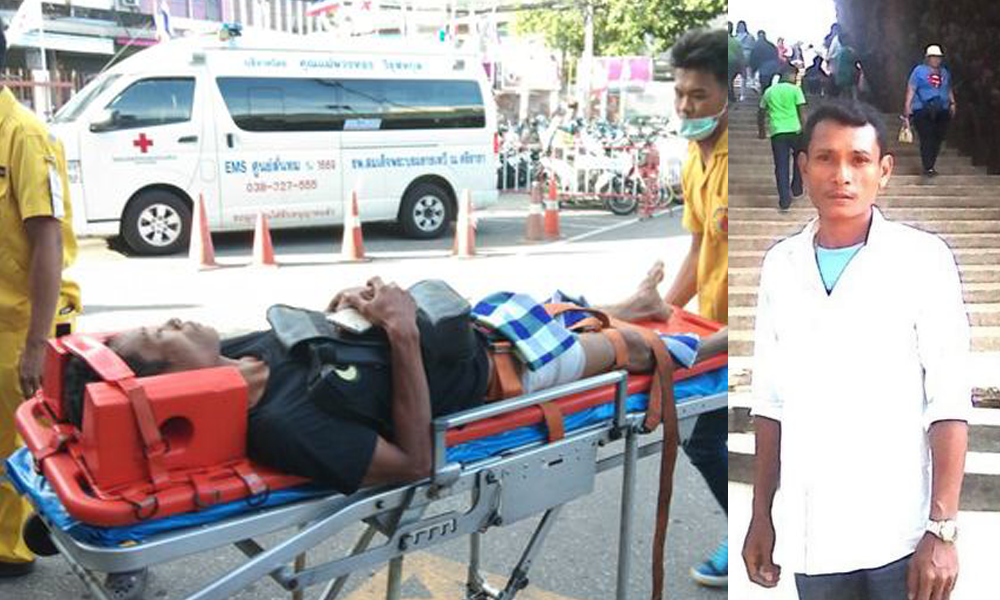 Neighbours were awoken at 6.20am by the man’s pained screams and called the police.

Officers dutifully found the penis, packed it in ice and got it to the hospital but surgeons said it would be impossible to re-attach the offending tool.

Jealous wife Karuna Sanusan said calmly during a police interview after her arrest:

“Me and my husband work together selling organic vegetables at a stall. Before this happened I became suspicious he was having an affair. I always saw him flirting with a lot of girls and I had an idea of what he was doing. Then I found out that he was secretly going with other women. This made me very angry. I was full of anger and couldn’t relax. I was so angry inside. I planned to do this. I aroused him in the morning while he was absent-minded, then used the knife to cut off his penis. I threw it out of the window.”

The cheating husband kept his life, but doctors say he will be disabled down under for the rest of it.